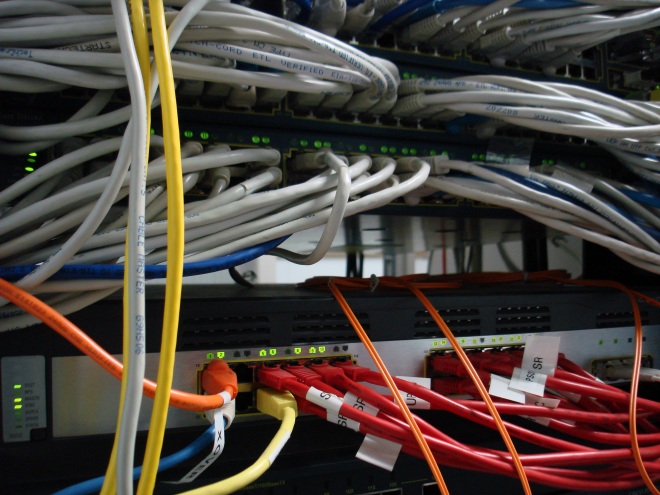 This really is a freaky Friday for the Web. Whatever has caused outages over at Tumblr, Dropbox, and Google App Engine today is now hitting Facebook. Just like when it went down two weeks ago, the social network is not down for everyone, but it is unavailable for many users in various parts of the world.

Reports on Twitter are showing that the social network is indeed down for many. The earliest report we could find was over an hour ago.

A quick check on DownRightNow shows that Facebook is indeed experiencing a “Likely Service Disruption.” While the Facebook Platform status is fine and sites like DownForEveryoneOrJustMe are showing everything is fine, users are reporting that Facebook isn’t working for them:

As we noted in our previous story, DownRightNow says YouTube is also experiencing issues, but we haven’t been able to verify this with reports from a second source such as users reports on Twitter. Facebook, however, has definitely been having problems for more than an hour.

It’s worth noting that Tumblr told us its outage was due to “an issue with one of our uplink providers” while Google told TNW that App Engine was down as a result of a malfunction “limited to a single component which routes requests from users to the application instance they are using.” While those services are back now, our eyes now turn to Facebook.

Update at 5:00PM EST: The social network appears to be back for everyone. Let us know if you’re seeing something different.