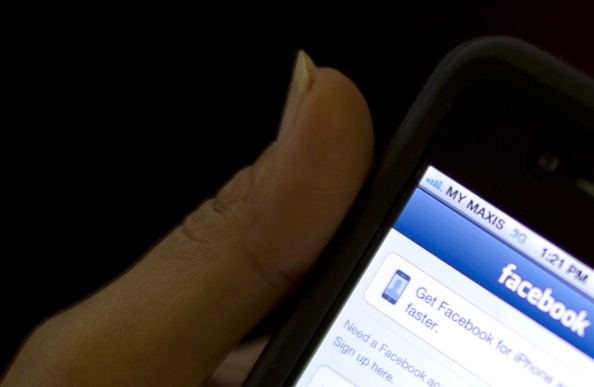 Facebook expects the mobile device to be the secret to its growth in the foreseeable future. In its 10-Q filing today, the social network said that it anticipates that the rate of growth in mobile usage will “exceed the growth in usage through personal computers for the foreseeable future”. This follows exactly what its CEO, Mark Zuckerberg told investors yesterday on a conference call.

During the call, Zuckerberg said that the company needed to do a better job with mobile and that it holds the promise of more money — those who use the service on mobile devices have a 70% likelihood of using Facebook daily.

In its filing, it indicated that there were approximately 126 million mobile MAUs that accessed Facebook solely through mobile apps or our mobile website in September — a 24% increase from 102 million compared to June 2012.

So far, the social network has over 1.01 billion monthly users, 604 million of which are mobile users. The mobile industry will surely eclipse the personal computer in the near future because these devices are practically everywhere users go — so if you want to post an update or share a photo/video or even message a friend, it’s all available through the mobile device, not the PC.  Facebook recognizes this and says that it’s expecting that desktop usage may even begin to be flat or continue to decline in certain markets, including right here in the United States because users aren’t engaging and that the company is shifting its focus towards the mobile scene.

While Facebook understands that mobile is its Achilles Heel, it needs to make some great advancement in updating its apps — at the TechCrunch Disrupt conference in San Francisco, Zuckerberg was pretty candid in how the company inaccurately viewed the potential of mobile. He said at the time, “Betting on HTML5 is one of the, if not THE biggest strategic mistakes we’ve made.” To alleviate that problem, Facebook soon updated its iOS application for both the iPhone and iPad and has been making adjustments to it in order to help make it faster and better for its users.

Read next: Veduca raises $740k round led by Mountain do Brasil to democratize education in emerging markets