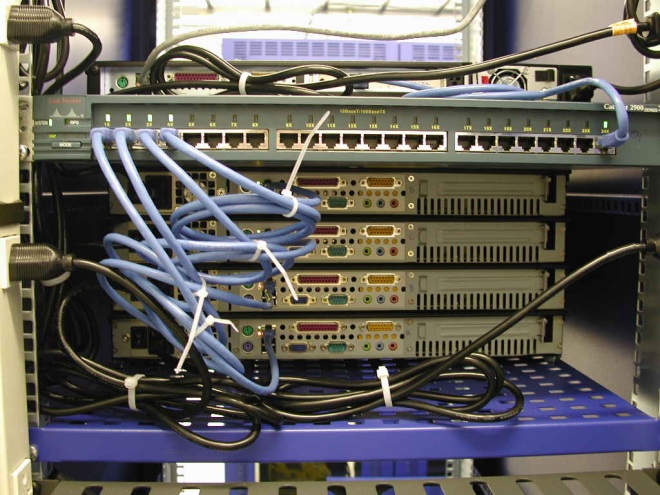 Update: Service has resumed. See Facebook’s statement at the bottom.

Facebook appears to be down in various parts of the world. The service is not working for many in certain countries, but not all users appear to be affected even if they reside there. At the time of writing, the outage has lasted for more than an hour. The first report came it at 3:29PM EST, followed quickly by thousands more.

The cause of the downtime is unknown. That being said, Anonymous member AnonymousOwn3r is claiming responsibility for the attack:

If you’ve been following our coverage, this is the same guy that claimed to take down Go Daddy last month. Go Daddy later denied it was hacked.

A search on Twitter for “Facebook down” shows many users complaining about the outage. This appears to be an attack on DNS servers.

If the site is down for you, please let us know where you are located. So far, we have received reports from Austria, Czech Republic, Denmark, Italy, Finland, France, Germany, Greece, Norway, Romania, Spain, Sweden, and Turkey.

Due to a high amount of traffic we have disabled the database connections. Many users are currently experiencing difficulties connecting to facebook.

There are a few workarounds available. First, some users are reporting that Facebook can still be accessed from touch.facebook.com. Furthermore, as Twitter user sounden points out to us, you can edit your hosts file to get access again: Pastebin. We recommend waiting this one out instead.

Update at 5:00PM EST: AnonymousOwn3r is now claiming he will stop the attack soon:

I will stop the #attack to facebook , soon you guys can acess

Update at 6:05PM EST: Facebook has responded. “Earlier today we made a change to DNS as part of a traffic optimization test, and that change resulted in some users being temporarily mis-routed,” a Facebook spokesperson said in a statement. “We detected and resolved the issue immediately, but a small number of users located primarily in Western Europe experienced issues accessing the site while the DNS addresses repopulated. We are now back to 100 percent, and we apologize for any inconvenience.”

Facebook told The Next Web that this was not the result of a hack.