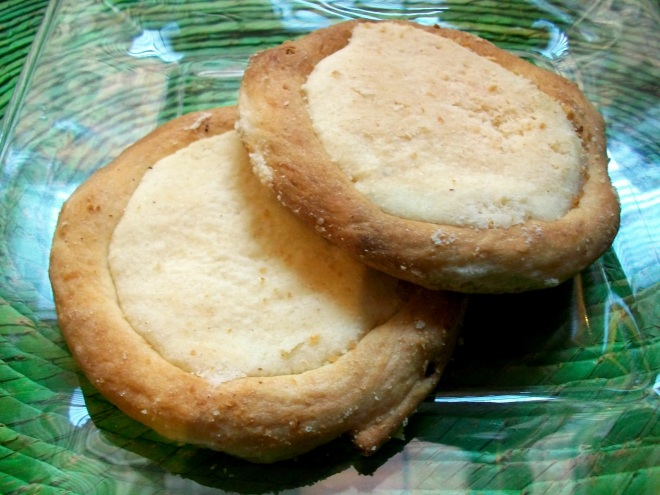 Back in May, Facebook was hit with a $15 billion lawsuit for tracking users, even after they had logged out of the social network, and for allegedly violating federal wiretap laws. As a result, Menlo Park is now seeking a dismissal of the lawsuit, on the grounds that those behind it didn’t specify how they were harmed, according to Bloomberg:

The complaint suffers from an “utter lack of allegations of any injury to these particular named plaintiffs,” Matthew Brown, a lawyer for Facebook, today told U.S. District Judge Edward Davila in San Jose, California. The plaintiffs haven’t identified what websites they visited, what kind of data or information was collected, or whether Facebook used it or disclosed it to anyone else, Brown said. “They have not done anything close to that.”

The suit in question combines 21 separate cases across the US in 2011 and early 2012, claiming the company invaded the privacy of its users by tracking them across the Internet. Like the previous lawsuits, Facebook is once again being accused of violating the Federal Wiretap Act, which provides statutory damages per user of $100 per day per violation (up to a maximum of $10,000 per user).

The complaint also asserts claims under the Computer Fraud and Abuse Act, the Stored Communications Act, various California Statutes, and California common law. That all might seem serious, but similar cases against Facebook and others filed under the wiretap law have been thrown out because browser cookies are simply not considered wiretaps. Plaintiffs have difficulty proving any harm, and that’s what Facebook is banking on again here.

Facebook has been accused multiple times of using cookies to track users even after they log out, and it has denied the allegations many times, as well as fixed issues brought to its attention. This complaint appears to target a time period before Facebook addressed bugs in its site’s code.

We have contacted Facebook to see if the company has more to add. TNW will update you if and when we hear back.