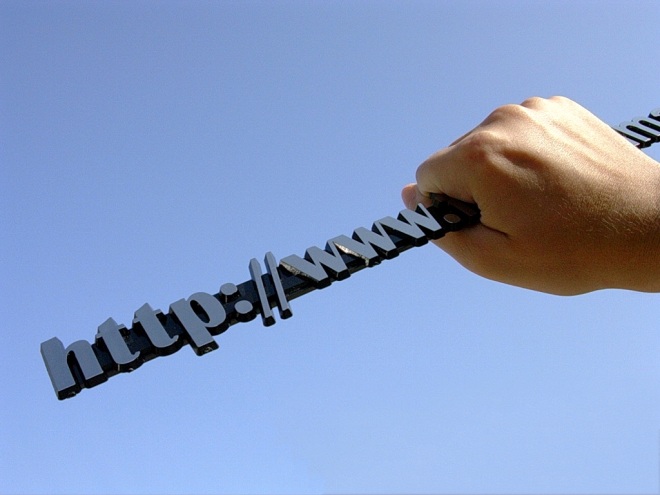 Two months ago, Facebook shut down The Cool Hunter‘s Facebook Page. Founder Bill Tikos this week posted about what happened (a submission for which hit the Hacker News frontpage), and was clearly frustrated as the decision was a huge blow to his business. Facebook has confirmed with me today that the reason for the removal of the Page was multiple instances of copyright infringement.

Tikos said that five years’ worth of content and the Page’s 788,000 fans have been lost. The number of Likes on the Page increased between 1,500 and 2,500 daily, and the Page generated more than 10,000 clicks to the site TheCoolHunter.net every day.

The link for the page, facebook.com/thecoolhunter, now simply displays “The page you requested was not found.” Tikos was understandably pissed as he didn’t know why it had happened:

No explanation, flimsy warnings, no instructions on what to do next. None of our numerous attempts to rectify the situation and resurrect the page have worked.

And because we suspect there are other businesses in the same bind, we are writing this to seek help and encourage open conversation. This is not a minor problem. This is a huge issue and potentially fatal to businesses. We feel that FB must change its one-sided, secret policies and deal with us, and others like us, openly and fairly.

Tikos then detailed how important the Facebook Page was to his business and wondered out loud what he had done wrong. Although he managed to get it back briefly, Facebook promptly took it down again. The first time around, Facebook responded with this reason for the removal of the Page: “This user was disabled for repeat IP infringement.”

I contacted Facebook to verify this. I was told Tikos had received multiple warnings. Here’s the statement I got back:

This account has been disabled due to repeat copyright infringement under our terms and the account has been removed from the site accordingly. Additionally, we have thoroughly reviewed all related reports and have determined that we took the correct action in this case.

That last part is critical. I pressed Facebook to make sure that the cases weren’t just automatically flagged by some filter or too many reports from users. The spokesperson confirmed with me that all the claims of copyright infringement were legitimate.

So, what exactly did Tikos do wrong?

We know of only two infringements – two situations where FB closed our account, and we argue strongly that they were not infringements at all. The problem with this is that you don’t know if what you are posting could irk FB. But even if FB disagrees with the images we posted, are two images enough to kill our account with no chance of recourse?

Well, yes, it’s enough. In fact, Tikos wrote two conflicting statements in his post: “The other reason that could have caused the closure of our FB page is that we sometimes use images even when we do not know who has taken the picture.” and “We have never intentionally broken any FB rules and we are willing to do whatever it takes to get our page back.”

In Facebook’s terms of service ( Statement of Rights and Responsibilities), under the “Protecting Other People’s Rights” section, the first rule is: “You will not post content or take any action on Facebook that infringes or violates someone else’s rights or otherwise violates the law.” Furthermore, in its Community Standards, under Intellectual Property, Facebook states: “Before sharing content on Facebook, please be sure you have the right to do so. We ask that you respect copyrights, trademarks, and other legal rights.”

After all this, will Facebook give Tikos another chance? “No,” a Facebook spokesperson told The Next Web in a statement. “This is permanent removal.”

Read next: Shazam and the MLB partner to deliver box scores, stats and more during postseason games