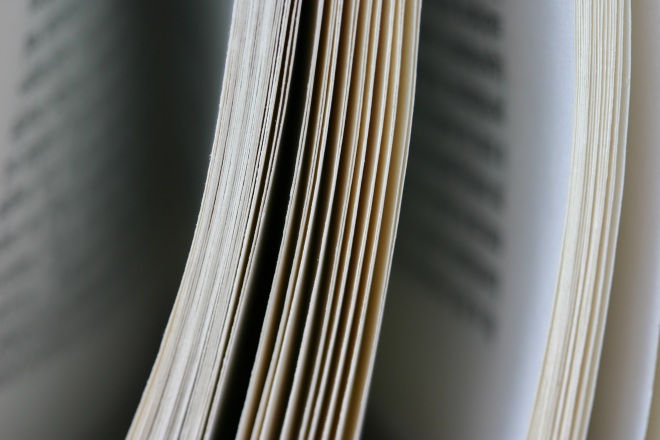 Facebook today updated its Pages Manager app for iOS. You can download the latest version now from the official Apple App Store.

Apple iPad users will be happy to learn that the new app lets them use Facebook in landscape mode. The social networking giant did not provide a screenshot of this feature in action, but my colleague Josh Ong has an iPad, so voilà:

Next on the list is the ability to make Facebook Offers to your fans, directly from the app. Here’s how this feature looks like (notice the Offer button in the top-right corner of the first screenshot):

This should prove to be particularly useful for those who are looking to win over fans by giving them deals. iOS users can now do so without fumbling with their PCs or Macs.

Last but not least, the app now lets you write longer status updates, which should be handy for those who use their Pages to post lots of details about events or promotions to their fans. Facebook won’t say up to what length the status updates are now limited to, but I’m guessing it’s the same limit as what the social network has elsewhere: 63,206 characters.

In addition to Facebook Messenger and Facebook Camera, Facebook Pages Manager is yet another of the social networking giant’s standalone apps. Unlike the others though, Pages Manager is geared towards businesses rather than consumers, or in other words, towards directly growing the company’s revenues.

Facebook first launched Pages Manager for iOS in May 2011 and has been regularly updating it ever since. In fact, the previous version was released just two weeks ago.

At the time, I said that we’ll likely see version 2.0 next year. With Facebook’s new accelerated schedule for mobile apps, however, it might even arrive before 2012 is over.