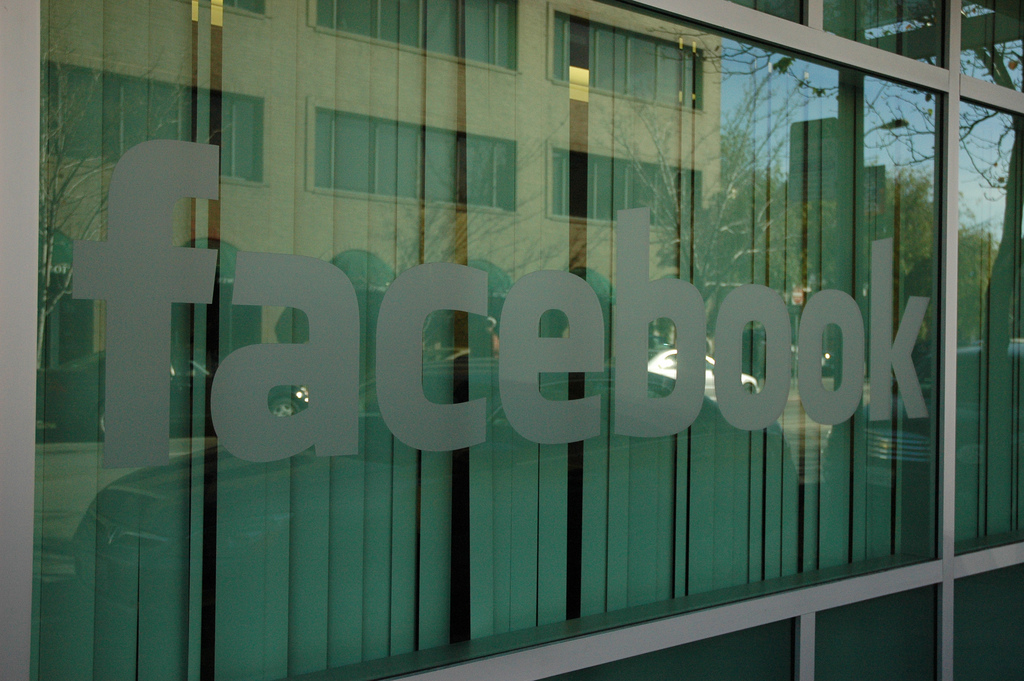 Nearly two months after it said it had launched a probe into Facebook’s $1 billion acquisition of popular photo-sharing service Instagram, the UK’s Office of Fair Trading (OFT) has announced today that it will not refer the merger to the Competition Commission for further investigation.

In an emailed statement to The Next Web, the OFT said it “has decided, on the information currently available to it, not to refer the following merger to the Competition Commission under the provisions of the Enterprise Act 2002.”

An OFT spokesperson tells us that the regulator looked at whether the deal would “result in the merging parties limiting access from other sharing sources. While they may have the ability to do so, the evidence we received doesn’t suggest that the parties would pursue such a strategy.”

“We concluded that the deal would not result in a substantial lessening of competition in the UK.,” the spokesperson concluded.

We were told that a detailed document would be published via the OFT website within the next couple of weeks. This will provide details on the decision-making process but it first requires Facebook and Instagram to comb through the findings and remove (redact) any potentially sensitive information.

The OFT had originally asked for comments from both parties to be submitted by July 5, after which it would decide whether it would have jurisdiction over the takeover and work out whether it would drop the investigation if it didn’t see the deal affecting competition in the UK.

If the deal was found to affect competition, the bid would have been referred to the Competition Commission on August 23.

The OFT has jurisdiction over mergers between companies in the UK that would turn over £70m or control 25% of their market. It’s not the first organization to be curious about the implications of this deal either. The Federal Trade Commission issued a ‘second request’ to Facebook for information, meaning a longer approval process.

Facebook announced its acquisition of Instagram in April, with CEO Mark Zuckerberg (who wrapped up the deal in 3 days, mostly on his own) remarking at the time that the company would “work even more closely with the Instagram team to also offer the best experiences for sharing beautiful mobile photos with people based on your interests.”

Instagram CEO Kevin Systrom was also quick to note that the service was “not going away” and that the company would work with Facebook to evolve the service and build the network. Both CEO’s said that Instagram would continue to be able to share to other social networks, including Twitter, and that the app will keep all of its features.

Facebook will now look to the FTC, which needs to clear the deal in the US, but may face a lengthy wait. Before it floated, the company updated its regulatory filings to state that it believed the deal would close in the second half of the year, but no further progress has been shared.

Read next: Antavo launches out of beta to challenge Wildfire with its WYSIWYG online promotions platform