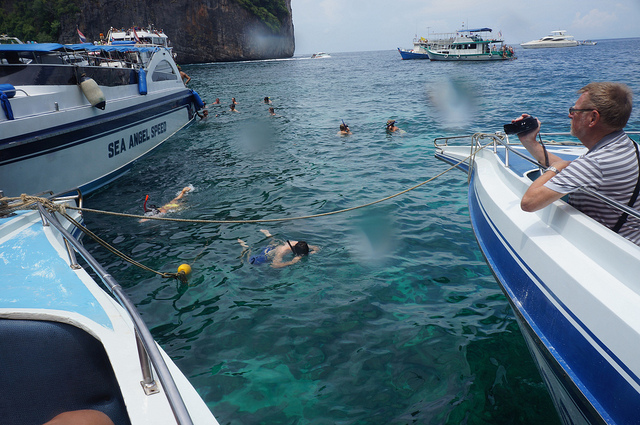 Nearing a billion users, Facebook has become a dedicated target for phishers and scammers, which use numerous techniques to try and get members to part with their personal information. As of today, if you feel you are the target of such an attack, you will be able to send an email to [email protected] and report the troubles you are experiencing.

Facebook employs algorithms and automated systems to detect rogue websites but sometimes they managed to evade their blacklists. With the launch of the [email protected] email address, it says it will be able to investigate and request blocks and site takedowns, working with its eCrime team to make the parties accountable for their actions.

If users can share additional details, Facebook believes it will be able to identify victims that have not been notified of a potential phishing attack, making the social network more secure for its ever-increasing number of users.

Today’s announcement marks another step in Facebook’s strategy to protect its users. In April, the company implemented new features with the launch of its Antivirus Marketplace, a new portal that offers free licenses to antivirus software and combines the URL blacklists from five of the world’s biggest antivirus and Internet security companies.

The Marketplace hosts solutions from Microsoft, McAfee, TrendMicro, Sophos, and Symantec, which include anti-phishing filters, but Facebook also realises that algorithms and software can only do so much.

As always, its best to ignore requests for you to share your personal information, such as username, password or bank details. However, if you can alert Facebook of such an attack using its new email address, it may be able to stop it from affecting other users.

Read next: It's TechStars Boulder Demo Day - Here are the 11 companies dashing for cash