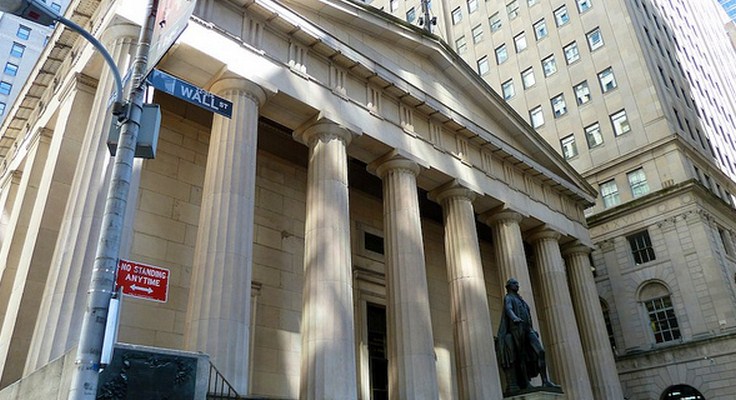 Zuckerberg says that Facebook’s priorities are mobile, platform and social ads. By sharing all of these pieces of content, advertisers have more opportunities to get their brands in front of Facebook’s nearly 1B users.

Since Open Graph launched, many apps have seen ridiculous growth thanks to the fact that all of the actions that users take within those apps are shown on their Timeline and friend’s Ticker and News Feed. Recently, social video service Socialcam sold for $60M, thanks in large part to Open Graph.

In other Facebook news, its Sponsored Stories ad product generates some $1 million a day for the company, half from mobile. The implication there is that mobile Facebook use, from this ad product alone, is generating revenues on the level of $182 million yearly, extrapolating the June 30 rate for 365 days.

Read next: Mark Zuckerberg: It doesn't make sense for Facebook to build its own phone