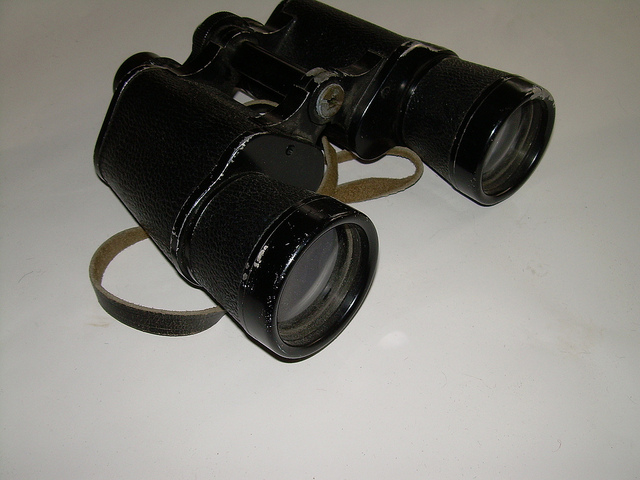 Facebook announced a long-overdue feature today for its Groups product, read receipts for posts. For example, I could drop a link to an interesting app in the TNW Group and I could tell exactly who saw it. In my opinion, this is a feature that everything on Facebook should have.

For example, there are read receipts for messaging, which is a feature that’s as old as the day is long. In fact, it’s one of the reasons why people stick with BlackBerry, just for BBM. But why are these the only two places where I can get information like this?

It’s my content, and I should be able to know exactly who saw it. Some say it’s “creepy”, which makes absolutely no sense, since you’re friends with people on Facebook for a reason, right? Technically, you’re supposed to know who you’re connected to on Facebook, so why would it be creepy to see if they read your status update? It’s not.

How about photos and videos? I’d like to see exactly who watched a video of mine or checked out my photo. It’s my content, shouldn’t I be able to know who looked at it?

Here’s what the feature looks like for Groups, giving you a list of who read the update:

Facebook knows exactly who viewed everything that I’ve posted, which is demonstrated with this new feature, and I think I should be able to have access to that information, too. In fact, it’s one of the things that has drawn me to Path, seeing who has viewed my update. I’m not obsessive about it, it’s just a nice data-point that makes me feel like I’m in control of my experience on a site.

On Facebook, I’m not in control. I’m shown what Facebook wants me to see, when they want me to see it, and how they want me to see it. This is obvious in the way that the company presents the News Feed. I’m seeing trending videos, trending articles and groups of content that my friends have viewed on a single site. Facebook controls what I see.

Well, since Facebook controls what I see, I want to control who sees what I share and see how effective the company is with displaying it. Or would that be…too creepy? Sorry, Facebook, you opened up this can of worms.

And while we’re at it, I’d love to know who has visited my profile.