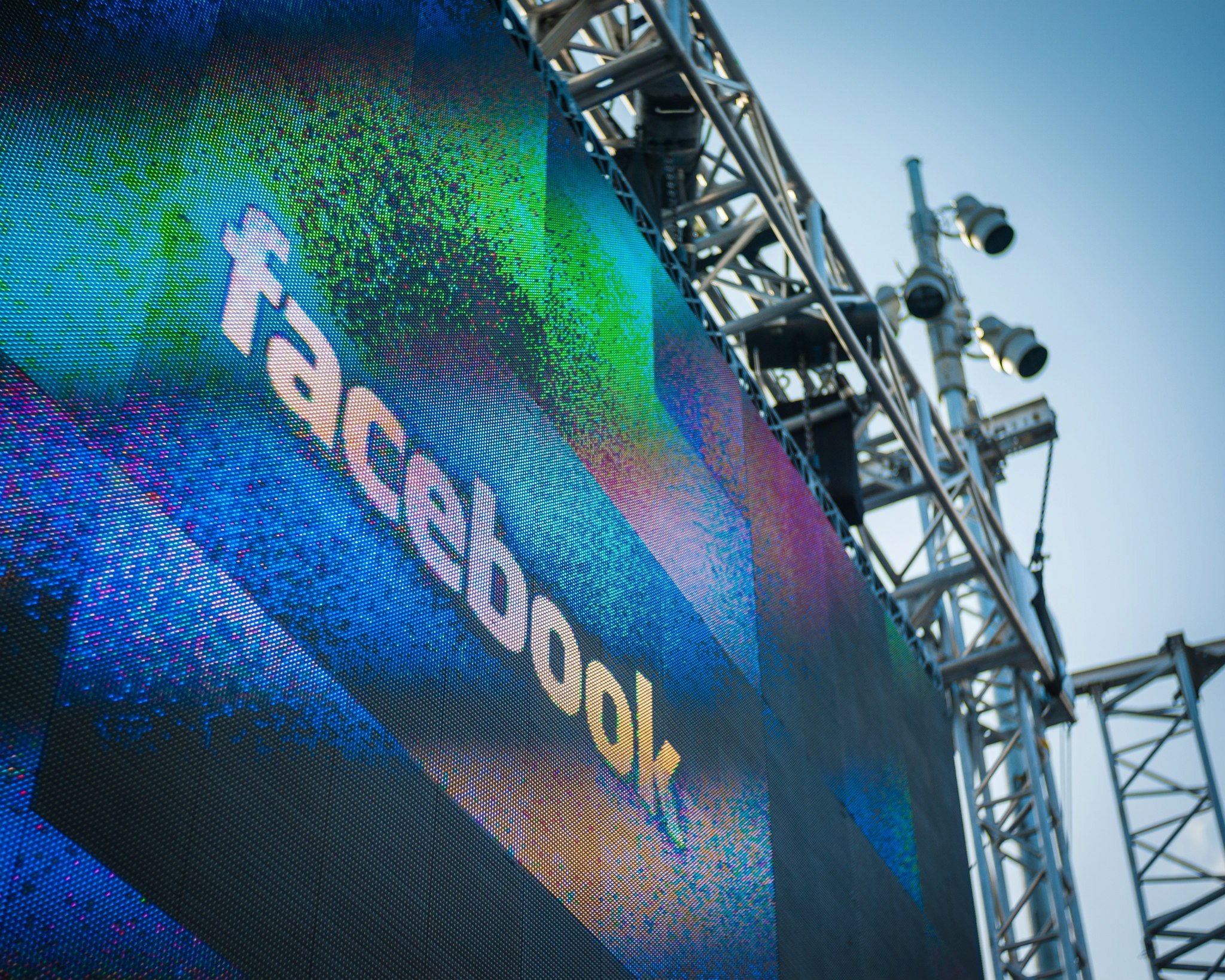 Facebook has raided Apple’s deep well of talent to lure former UI Design Manager Chris Weeldreyer over to its Menlo Park HQ, installing him as its new Product Design Manager.

Weeldreyer joined Facebook on June 18, four months after he left Apple. At his former employer, he was charged with designing its iWeb and Numbers software and also named in a number of patent applications registered to the company.

The new Facebook employee noted the change on both his LinkedIn and Facebook profiles, joining the company just days after it emerged that its CTO Bret Taylor was to leave the company, to work on unknown startup projects.

Facebook has been advertising for a new Product Design Manager on its careers website, where it says a successful candidate will lead a team of designers and report to the Design Director.

Weeldreyer boasts skills in industrial design, interaction design, and user interface design on his LinkedIn profile, fitting in with the company’s continued focus on iterating and developing new products on the social network.

With Apple recently announcing that it will integrate Facebook into iOS 6, the bond between the two companies is closer than ever before.

With Weeldreyer’s experience lying in designing Apple’s Web design and spreadsheet software, Facebook appears to be looking for more design insights on both the desktop and in mobile.

Read next: Would you pay $599 for Microsoft's new Surface tablet? [Poll]