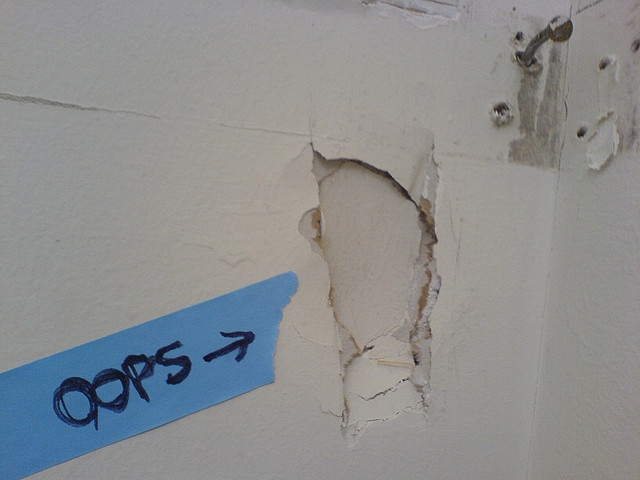 There’s nothing worse than making a typo when you’ve just left the “perfect” comment on someone’s Facebook status update. Turns out, Facebook feels the same way.

The company told TNW that it has just started rolling out the ability to edit your own comments. It will be available to everyone in the next couple of days in case you’re not seeing it just yet.

Currently, I only have the ability to remove comments, in which case I could then re-post it. That’s annoying for me and for the person I’m sending the comment to, as that will cause another notification to be sent to them:

Some people have had access to this feature in small batches, but report that they had only 30 seconds to make an edit. You can go back and edit your comments any time, even all of your historic comments on existing status messages and the like. That’s pretty awesome.

In addition, Facebook will be showing the edit history for a comment, so that everyone else that comes along can have the full context of the conversation.

If you’ve gotten the comment editing feature already, please feel free to send me a screenshot to [email protected]

UPDATE: This is apparently not rolling out for embeddable comments yet, however it most certainly should:

@thatdrew Actually, this is not rolling out Facebook’s embeddable comments plugin techcrunch.com/2012/06/21/fac…techmeme.com/#a120621p62

UPDATE 2: Thanks to our awesome reader, Greg Hughes, for sending this in: