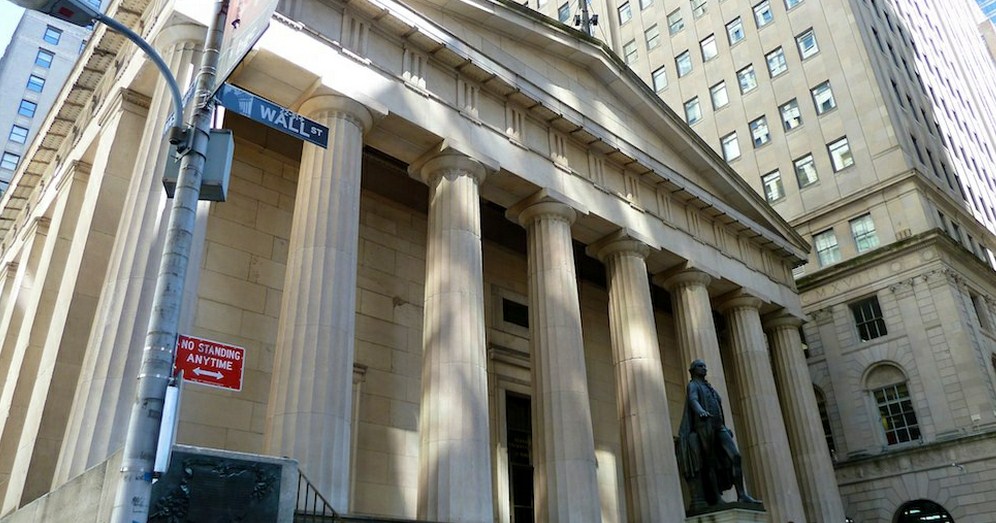 It was the crazed IPO that wasn’t. Following pricing discussions that went to the wire last night, it appears that the gurus behind Facebook initial public offering got at least on thing right: the price.

Or, they mostly did. Twice today Facebook fell to the $38 mark, only to be assisted by its underwriters. According to the Los Angeles Times, this is how it worked:

The underwriters averted a potential debacle by scooping up shares of the company during the Nasdaq debut. This propped up the stock, keeping it above the $38 offering price through most of the day.

Similar trading action occurred at the end of the day. And, as the stock spent a large chunk of time at $38.00, and $38.01, it seems fair to assume that the underwriters were again at work, ensuring that their new offering did not lose ground.

The stock ended up with a gain of less than 1% on the day. You can track it in after-hours trading here.

Some had expected a massive pop on the stock, and are now bemoaning its rather tame launch. However, this first day of trading may do much to hush those who are busy making money crying bubble. Then again, probably not.

You can find all our Facebook IPO coverage here.

Read next: Facebook's IPO becomes the first ever to see 500M shares traded in its first day