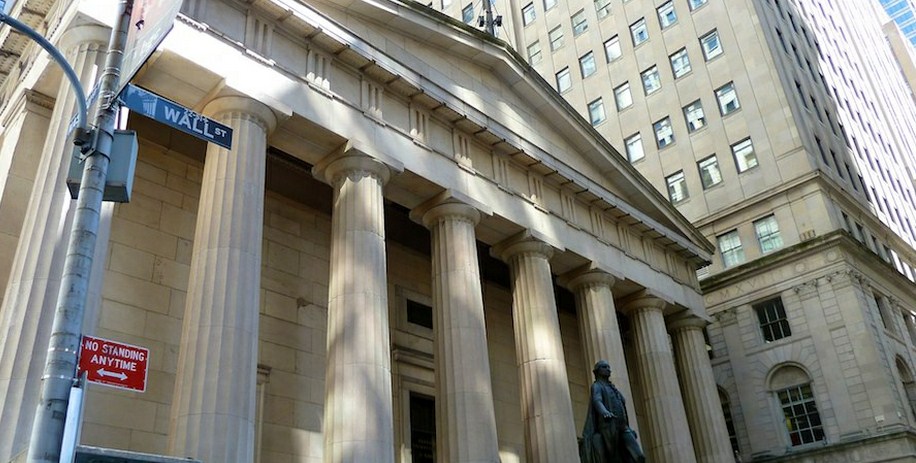 It has been confirmed: Facebook will go public at $38 per share, valuing the company at $104 billion, with the firm expected to raise $16 billion in its offering. News of the final pricing was broken by CNBC.

As our own Robin Wauters reported earlier, an additional $2.4B could be raised:

Exactly how much will be raised in the offering is somewhat flexible. According to MSNBC:

The offering will raise more than $16 billion for Facebook and selling shareholders, including CEO Mark Zuckerberg, and ultimately could raise up to $18.4 billion, assuming underwriters exercise their option for “overallotments” to meet strong demand.

Given strong demand, TNW anticipates that the full $18.4 billion will be raised.

Facebook has, since its first filing, both raised the price of its offering, and the number of shares that it is releasing:

This will be the second largest US IPO of all time, behind Visa’s $19.65 billion flotation. Facebook has yet to refile its S-1, but will likely do so in the very near future.
What follows is a copy/paste of the press release from Facebook:

MENLO PARK, Calif., May 17, 2012 — Facebook (NASDAQ: FB) today announced the pricing of its initial public offering of 421,233,615 shares of its common stock at a price to the public of $38 per share. The shares are expected to begin trading on the NASDAQ Global Select Market on May 18, 2012, under the symbol “FB.” Facebook is offering 180,000,000 shares of Class A common stock and selling stockholders are offering 241,233,615 shares of Class A common stock. Closing of the offering is expected to occur on May 22, 2012, subject to customary closing conditions.

In addition, Facebook and the selling stockholders have granted the underwriters a 30-day option to purchase up to 63,185,042 additional shares of Class A common stock to cover over-allotments, if any.

A registration statement related to these securities has been filed with, and declared effective by, the U.S. Securities and Exchange Commission. This press release shall not constitute an offer to sell or a solicitation of an offer to buy, nor shall there be any sale of these securities in any state or jurisdiction in which such an offer, solicitation or sale would be unlawful prior to registration or qualification under the securities laws of any such state or jurisdiction.

Read next: Verizon clarifies: You can keep your unlimited data plan, unless you buy a new subsidized device