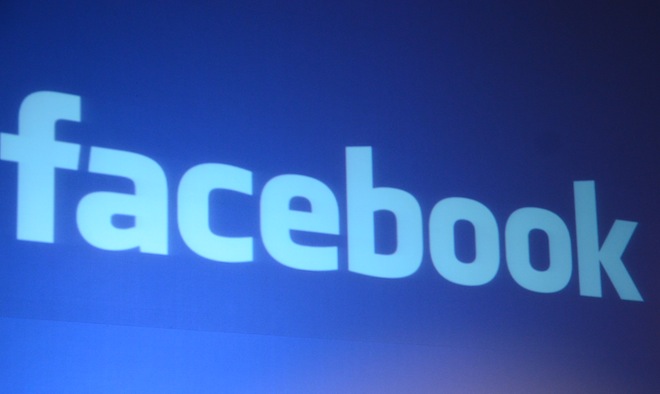 On the eve of its blockbuster IPO, social networking giant Facebook has found the time to file a formal complaint with the World Intellectual Piracy Organization (WIPO) in an effort to get the domain name facebook.info transfered over to them.

Facebook.info was originally secured back in 2004, and is currently registered to a NYC resident named Igor Dolgalev.

Currently, the site hosts some sort of Twitter-powered message board (the irony!) and a spam-infested forum. We’re going to go ahead and suggest you don’t visit the site, at least for the time being. Our educated guess is that a WIPO panel will soon decide that the domain name belongs to Facebook, and that it will be transfered over to them before you can say the word ‘cybersquatter’.

This isn’t exactly the first time Facebook has filed a dispute over a domain name. In fact, the company quite actively tries to get domain names transfered over to them.

Read next: The BBC's plans for "the first digital Olympics"? 24 simultaneous live streams across 4 screens.