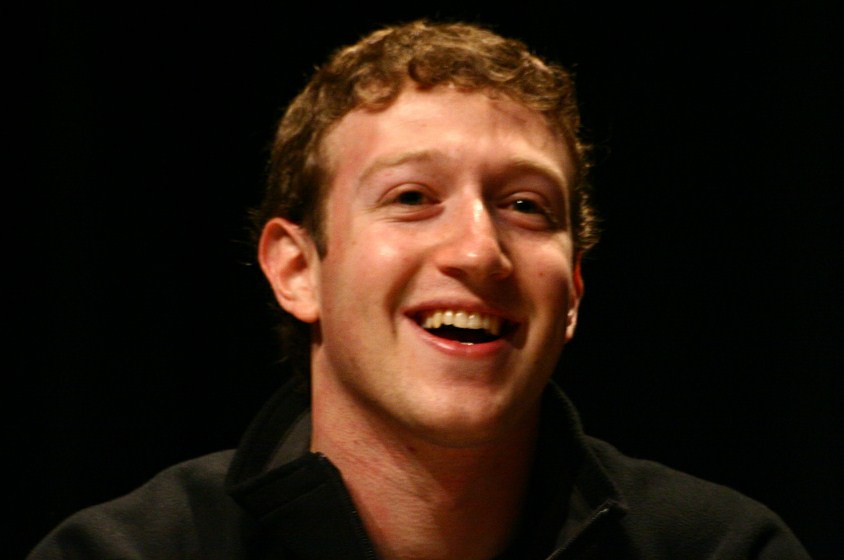 A report in the Wall Street Journal has made it known that General Motors (GM), a company that wields a massive advertising budget, intends to cease paying for advertisements on the Facebook social networking platform.

The Journal put the dollar sum of GM’s paid advertising spend at $10 million before the decision, a sum that Facebook, whose revenue is measured in the billions, will not miss. However, the implication of GM’s move could throw a cloud across Facebook’s current sprint towards its initial public offering.

GM spends heavily on advertising in every medium, so for it to leave Facebook, noting that its ads were inefficacious, raises the question of the power, and therefore monetizability, of Facebook’s ad platform. Ads are a key Facebook revenue source. If its ad business suffers from other major defections, the earnings growth that is widely anticipated following its offering, may not materialize in line with expectations.

Some are calling out Facebook for essentially not having its business model fully figured out. Business Insider recently published a piece that states its views plainly: “One Thing Is Clear: Facebook Hasn’t Figured It Out Yet.” The article cites troubling signals from both Facebook’s ad business, and the Facebook Credit system as proof that the company has yet to find the way that it will generate the bulk of its revenues “when it grows up.”

Facebook is a growing business, and one that has managed to maintain a unique market position. And while GM is cutting out its paid advertising budget, the company will continue to invest millions into its larger Facebook presence. And yet, the Journal’s notes on GM closing the curtain on its Facebook ad spend is hardly encouraging:

GM, started to re-evaluate its Facebook strategy earlier this year after its marketing team began to question the effectiveness of the ads. GM marketing executives, including Mr. Ewanick, met with Facebook managers to address concerns about the site’s effectiveness and left unconvinced advertising on the website made sense, according to people familiar with GM’s thinking.

However, it may be that such big-ticket items are simply not suited for advertising on social networks. Smaller purchases may perform more strongly. Still, Facebook remains what feels like a young company, in uncertain waters.

The company may go public as soon as Friday.