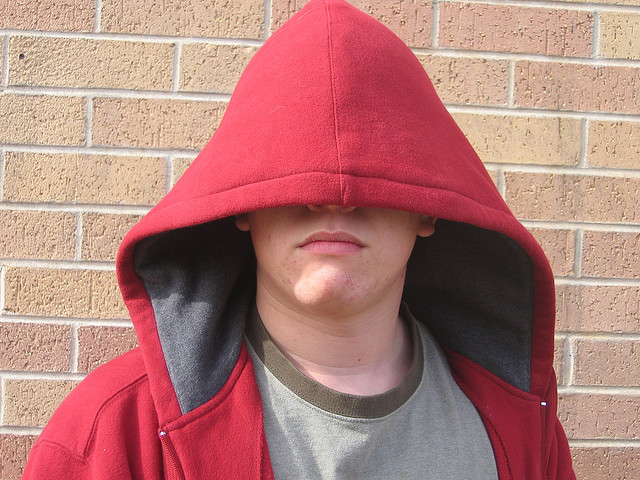 I have to believe that Michael Pachter of Wedbush Securities is just looking for attention at this point. Yesterday, we reported that Pachter called Mark Zuckerberg’s signature hoodie a “mark of immaturity” is at it again on Bloomberg.

This time, he has alternative fashion suggestions for Zuck (bold by TNW):

If I’m surprised at anything, it’s the vehemence of the response. I didn’t say Mark Zuckerberg should never wear a hoodie. I didn’t say he’s a bad guy, he’s evil, he’s dishonest – I said nothing at all that impugns his integrity. What I said was, when a public company CEO goes to Wall Street and asks Wall Street for money, it’s appropriate to dress for the occasion. I didn’t even say suit…I mean, a jacket over a T-shirt and jeans would be fine. It would show some respect. A pin-striped hoodie would have been okay. That would have been funny – it would have been a great tongue-in-cheek move by Zuckerberg.

Pachter wasn’t done there, going on to discuss the other places that it’s disrespectful to wear a hoodie:

So Wall Street is a church now?

Watch the whole interview and let’s all shake our heads in unison:

Read next: With 2 Million downloads since rebranding, Pocket launches a suite of new features & themes