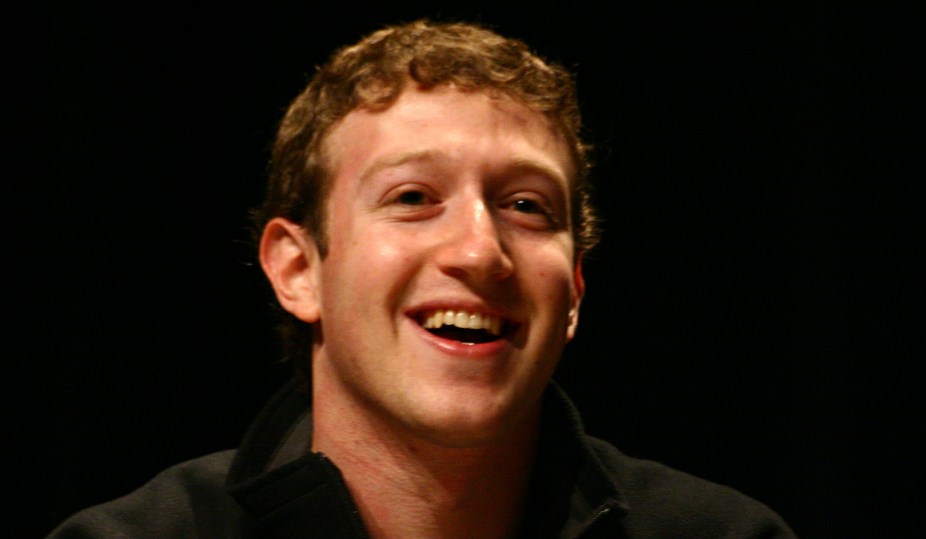 Here at TNW we stay away from politics and policy as we can, keeping as close to technology-specific topics and issues as possible. However, the worlds of technology and politics are increasingly intertwined as privacy, Internet regulation, taxation, and other issues rise to the forefront of the minds of both groups.

Politico, the excellent political blog and newspaper, has a story out this evening that details much of Facebook’s political plans, giving extensive background into why the company would need a lobbying team. If political inside baseball is your cuppa, I recommend giving it a read.

However, in that story there are a few statements that explain how deeply Facebook now is into the political landscape in the American capital. To underline how seriously Facebook takes politics, what follows is some of the brighter lights from its DC staff:

The list goes on. Here’s the gist: once you get big in tech, you need a Washington team that is as powerful on the Hill as you are in the Valley.