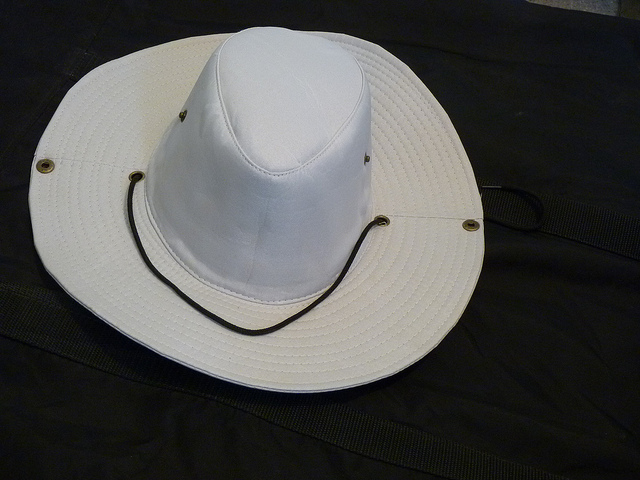 Many hackers will tell you that they aren’t trying to cause any issues when they’re sniffing around areas of a site that are off-limits. Some do it for the thrill, and some do it to teach the company they’re targeting a lesson. Either way, it’s illegal as one British hacker found out this week.

The Guardian reports that twenty-six year old Glenn Mangham, who previously hacked secure areas of Yahoo to teach them how to bolster its security, has been jailed for eight months for doing the same to Facebook last April.

After being caught Mangham admitted to the breach in said he wanted to help Facebook but the prosecution wasn’t buying it and said he: “unlawfully accessed and hacked into Facebook and had stolen “invaluable” intellectual property, downloaded on to an external hard drive.”

Facebook claims that it cost the company over $200,000 to investigate the crime and fix security holes that Mangham uncovered during his two-month long hack. Internal access to a few of Facebook’s main servers was gained by hacking into an account of one of the employees at the company. He was arrested by the FBI in June and has just now been sentenced.

This was the most extensive and flagrant incidence of social media hacking to be brought before British courts. Fortunately, this did not involve any personal user data being compromised.

As with most hacking cases like this, when Mangham is freed from jail he will be banned from using a computer for a set amount of time as part of his probation. He’s a software development major in school at the moment, so he might want to think about pursuing another line of work and study for the foreseeable future.

Notice that I made it through the entire article without mentioning that I think that a 26-year-old living with his parents just feeds into the hacker stereotype? Oops.