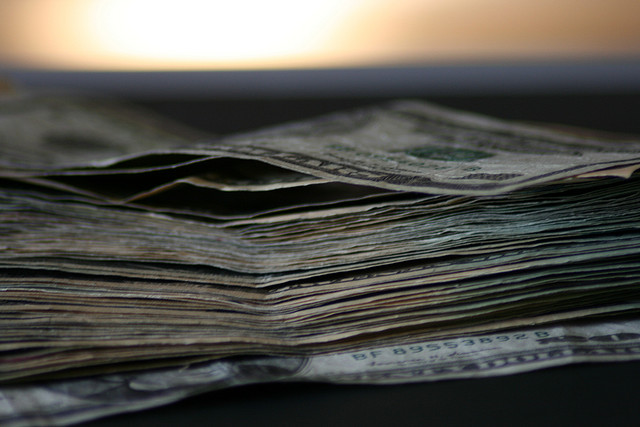 According to a report by Reuters, Facebook will file initial paperwork for its public offering tomorrow, seeking to raise $5B in its IPO bid.

While its no surprise that Facebook is making the move to go public, it was originally thought that the company would seek $10B in public funding. According to the same report, Morgan Stanley has grabbed the lead bookrunner role, with Goldman Sachs, Bank of America, Merrill Lynch, Barclays Capital and JP Morgan finishing off the total of six initial bookrunners.

With former Facebook President Sean Parker suggesting that Facebook’s offering could be the largest offering in history, it seems as if Facebook is playing it safe if the company decides to opt for less funding, thus giving up less of the company.

If paperwork is filed tomorrow as expected, the timeline puts Facebook’s public offering on slate for mid-May, and the company is reportedly going to trade under the ticker name “FB”. Once all is said and done, the company could have a valuation of anywhere between $75B-$100B.

Once the company files its S-1 paperwork to go public, it will have to enter a mandated quiet period, so it looks like Open Graph and Timeline are the last few products we’ll see from the company until May.