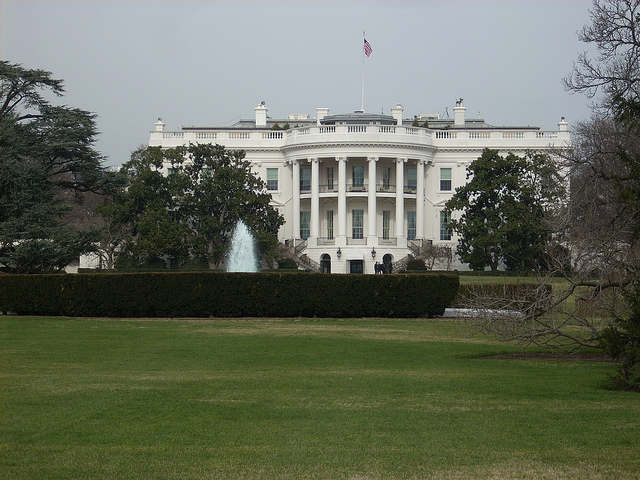 It’s voting season in the United States and the Republican race is heating up. If you wanted to put your finger on the pulse of where people would vote, you’d want to go to the largest resource possible. That resource is Facebook, with over 800 million users total.

With that fact in mind, Washington-based POLITICO has partnered up with Facebook to track potential voters sentiment leading up to the 2012 campaign. The exclusive partnership includes Facebook tracking conversations taking place on the social network to monitor which way the votes might go.

Gauging sentiment on a social network that requires you to use a real identity is a far more interesting venture than say, tracking tweets on Twitter, which requires nothing of the sort.

The partnership also includes Facebook digging in with automated software tools to assess positive and negative statements about the candidates.

Here’s what Joel Kaplan, vice president of U.S. Public Policy at Facebook had to say about the partnership with POLITICO:

This highly competitive primary season has demonstrated that technologies like Facebook enhance the connections and conversations that are happening every day between voters and the presidential candidates. Whether they are voting in early primaries, or just talking about the election, the candidates, and the issues with their friends and family, millions of Americans are actively engaged in the 2012 campaign. We’re pleased those conversations are happening on Facebook and that leading news sources like POLITICO are helping drive healthy discussion and debate.

Why could information like this lead to a prediction of where U.S. votes may swing? Because Facebook says that more people in the U.S. use Facebook than voted in the last U.S. presidential election. That’s a trustworthy sampling of data if I do say so myself.

POLITICO published its first findings today, and here’s how it looks for candidates when it comes to mentions on Facebook thus far:

Even though you might not consider yourself a person interested in politics, the data that Facebook can pull out of its U.S. user base is quite fascinating. In addition to making sense of all of this information, Facebook will be performing daily polls with users old enough to vote who live in South Carolina, one of the next stops for the primaries. This way, we might actually get a look into the future of who will be challenging current President Barack Obama for control of the White House.

Read next: Sending documents to your Kindle just got easier with the new Send to Kindle app