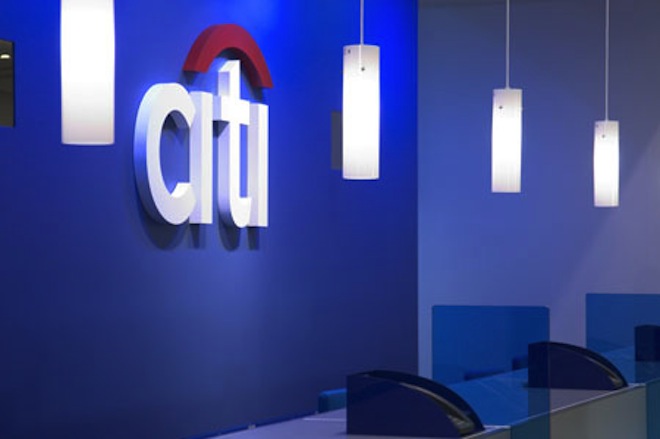 If you’ve ever found yourself just shy of enough rewards points on your credit card to let you actually do something with them, Citibank might have an interesting option for you. The company is now allowing its rewards program users to pool their points together, via Facebook. So if the kids want to fly mom and dad to Key West for their anniversary, it’s now easier to do that with just points.

The program, according to Citi’s Ralph Andretta, allows the bank to reach customers where they “are every day”. In fact, to get started, you’ll need to go through Citi’s Facebook page, rather than the bank’s site itself.  Once you’ve done that, you can start a “rewards pool” by telling who it’s for and explaining why the points are being collected. Caveat emptor, however, as the person that you name (again, via Facebook) will have all control over the points.

There’s a potential here beyond just grabbing plane tickets or a new toaster, however. Since the pools can be promoted, and even contributed to by Citi checking holders, there’s a prime opportunity here to use the points for charitable fundraising. The Facebook app does collect information for Citi about its users, but the bank says that Facebook will not have any account holder information.

Combine this with Facebook’s recently-released “suggested events” feature and you’ve got a self-promoted, self-funded event planning machine, powered by Facebook and Citibank. It’s an interesting play, if people will actually use it.

Read next: Samsung has no plans to deliver 'Value Pack' for Galaxy S smartphones