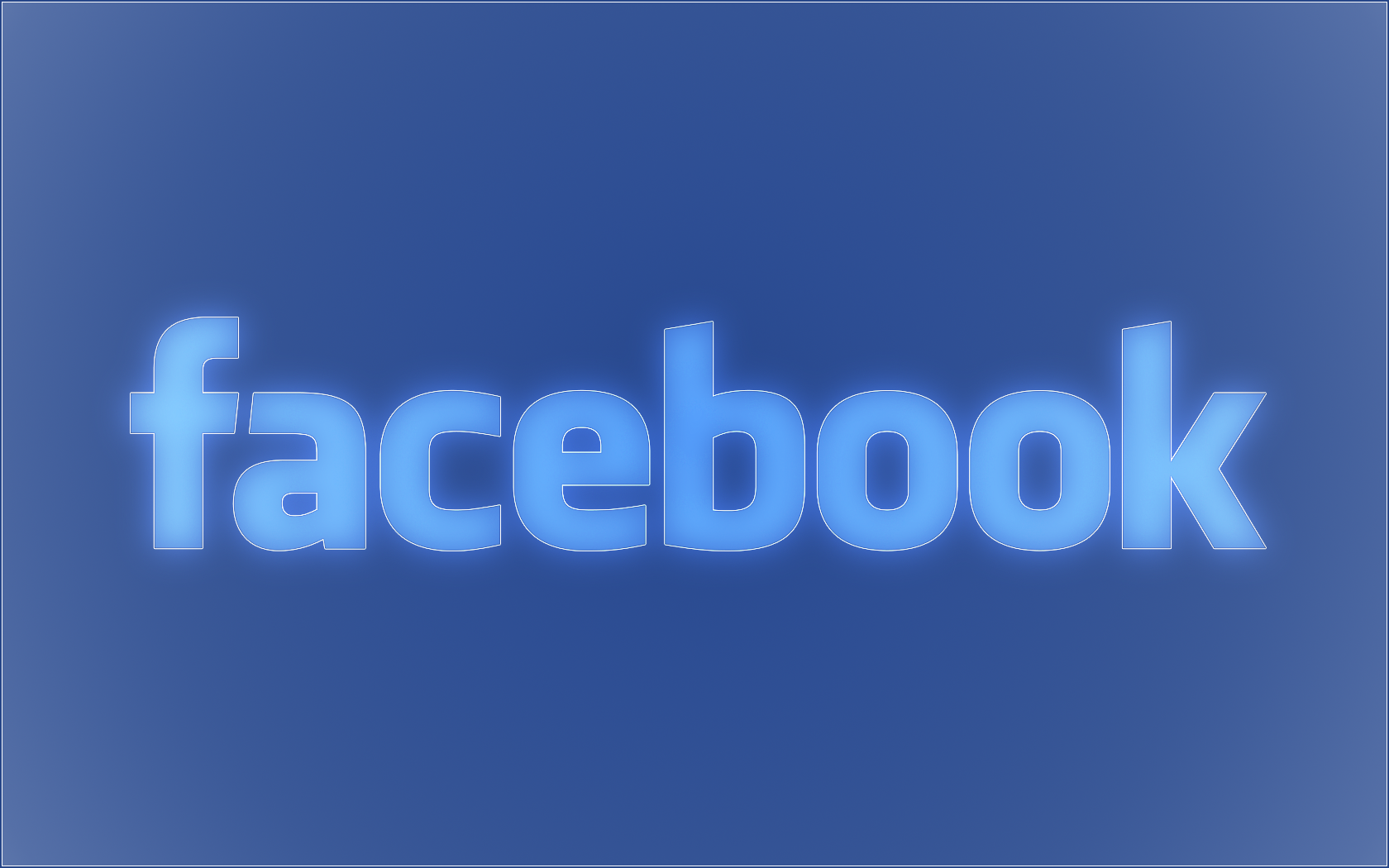 Speaking on stage at LeWeb 2011, Joanna Shields, VP & Marketing Director EMEA at Facebook announced that the world’s largest social network is to launch a new Subscribe button that will allow Facebook users to subscribe to user updates anywhere on the web.

Similar to Twitter’s Follow button, Facebook is to debut a new social plugin that can be embedded on websites to allow visitors to subscribe to updates with the click of the button – perfect for brands, personalities and journalists that wish to use their Facebook account to deliver breaking or important updates.

“We will soon launch the Subscribe plugin, an extension of the Subscribe button, that publishers and other developers can add to their web sites to make it easy for people to connect to reporters and public figures in one click. We have no further details to share at this time.”

With many brands and personalities utilising both Pages and a personal profile, Facebook wanted to provide an option for users to publicly broadcast their updates without having to add friends build a separate Page.

Enter the Subscribe button – a button that gave users the ability to send out Twitter-like updates that can be read by any person that wishes to subscribe to them.

Facebook has provided ways to control what you share and how you share it, even giving users control over the notifications they receive as a result. If a user finds an interesting person they wish to follow, subscribing to their updates will deliver updates in their News Feed, the same as if they were friends, but will be limited to updates that are shared publicly by that person.

Shields says that Facebook is to debut the new social plugin “imminently”, suggesting the company could announce details of the widget later today. With Twitter still the go-to service for sharing real-time updates, Facebook is looking to use its huge userbase to take the fight to the microblogging service, changing the way updates are posted.

We will of course let you know when the new service launches as soon as it happens.