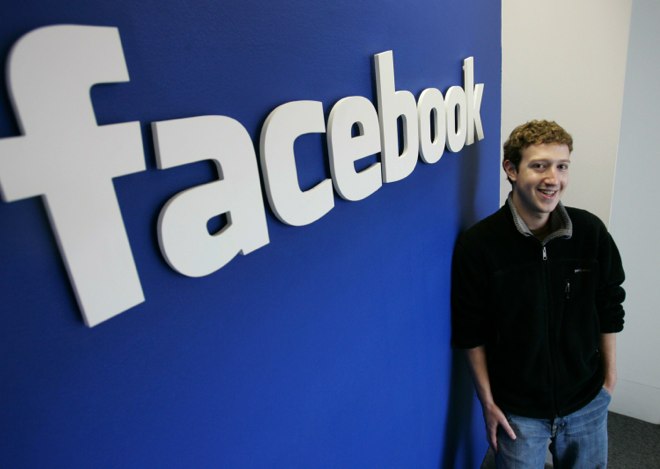 Facebook is near an agreement that will settle a case with the Federal Trade Commission by making all of its privacy settings opt-in instead of opt-out, reports Julia Angwin and Shayndi Raice at the WSJ. That means that you will not share anything with anyone by default, unless you specifically choose to do so. Updated.

The settlement in this case would require Facebook to “obtain express affirmative consent” if it wants to make changes to what is shared by users. Changes in December of 2009 to the privacy policy of Facebook made certain bits of user information like names, pictures, cities, genders and friends, public automatically. People were none to happy about this.

This should make any changes to Facebook’s privacy settings more obvious to a Facebook user, who will have to explicitly tell the service that it is ‘ok’ to share certain items with friends, friends-of-friends, or everyone, when Facebook makes sweeping changes to the privacy settings of the network in an update.

Under such an agreement, Facebook will have to submit to privacy audits for the next 20 years, which is similar to a concession that Google made with the FTC back in March.

Facebook’s privacy issues were one of the subjects addressed in the recent interview that Charlie Rose conducted with Mark Zuckerberg and Facebook COO Cheryl Sandberg.

Update: This article has been edited to clarify that the agreement is said to be related to retroactive changes, rather than all future sharing features of Facebook defaulting to a universal “off” setting.

Read next: In preparation for Timeline, Facebook now lets you change the date on photos