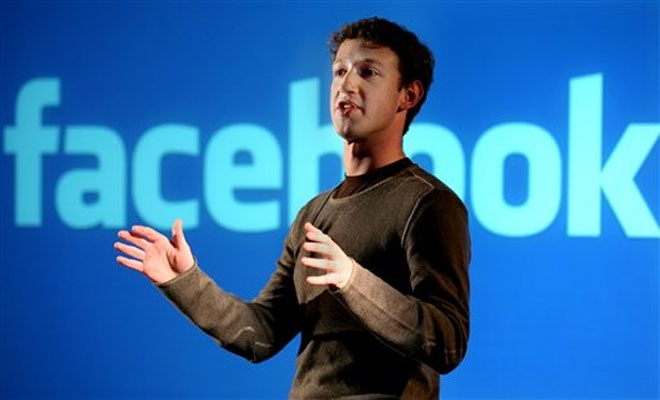 Facebook’s CEO, Mark Zuckerberg, along with COO, Sheryl Sandberg, recently sat down with broadcast journalist Charlie Rose for an in-depth interview discussing the overwhelming success of Facebook and its plans for the future.

During the interview, Zuckerberg laughs at the “crazy” idea of Facebook’s massive user base, reminiscing on earlier days when the thought of such heavy traffic hardly seemed plausible. 800 million people around the world are using Facebook every month (that’s more than half a billion people using Facebook every day), a number that continues to grow and still appears to shock the young CEO.

While you may have seen snippets of this interview floating around on the web — see our previous writeup on how Facebook’s platform is set to become a “partnership company” — we’ve managed to catch wind of the entire recording on YouTube today. See below for the full video.

Read next: Sheryl Sandberg on how Facebook's culture differs from Google's. She's worked at both.