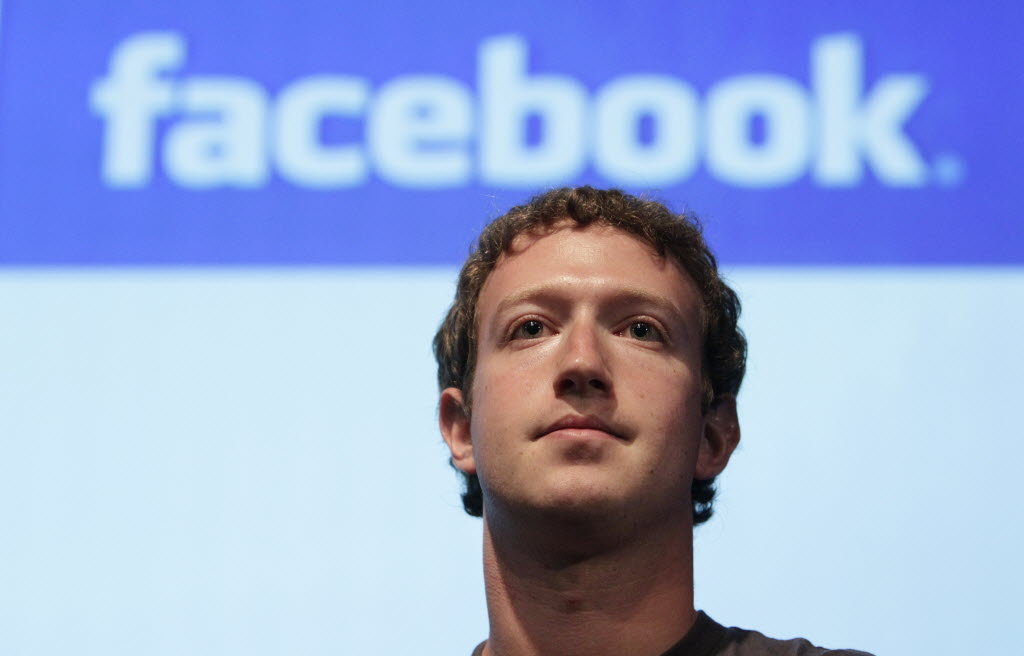 Facebook founder Mark Zuckerberg has revealed that the social network has no immediate plan to enter China, although he did admit that the possibility of entering the world’s most populous market is likely to be raised “at some point”.

The comments, which were reported by the AFP, came after Zuckerberg and Facebook COO Sheryl Sandberg were interviewed by Charlie Rose on America’s PBS TV channel Monday evening.

Any strategy to bring Facebook in China would bring up “hard questions” and “issues” according to Zuckerberg who went on to explain that the company is not concerned that its service remains blocked in the country.

At some point I think there would be some discussion around what it would take to go [to China], and then we’d at that point have to figure out whether we were willing to do that.

Sandberg echoed Zuckerberg’s thoughts on Facebook’s position in China, calling the blocking of the social network the Chinese government’s “choice”.

Facebook’s approach to China is considerably more relaxed than other US services. Just last month, Twitter co-founder Jack Dorsey told an audience at the AsiaD event in Hong Kong of his frustration that Chinese authorities do not allow Twitter to compete in the country.

With the Chinese state continuing to impose censorship on social media companies — with new measures announced yesterday, in addition to the regular blocking of search terms — both Twitter and Facebook would need to adapt to the complexities of a completely new and unique environment, in which they do not have full control of content.

It is unclear how either service would react to the state censoring search terms, as occurred yesterday when the state blocked keywords on Sina that related to a campaign to help pay artist Ai Weiwei’s tax bill. It seems unlikely that either Twitter or Facebook would take the step of deleting his account as Sina did.

In addition to acclimatisation issues, there is also the challenge posed by China’s competitive web space. The absence of western social networks has seen Chinese companies grow strong user bases in the country.

Twitter would, most logically, come up against Sina Weibo and Tencent Weibo — whose combined registrations is approaching 500 million. Facebook would jostle for attention alongside Renren and Kaixin, although Sina and Tencent Weibo services are also a threat as, unlike Twitter, both are increasingly branching out into other social areas.

Zuckerberg also discussed non-Asia issues with Rose, explaining that he envisages Facebook developing into a “partnership company”. The CEO went on to reveal that the social network’s focus is no longer solely on building itself as a platform, as it seeks to expand its on-site content and links to external content providers.