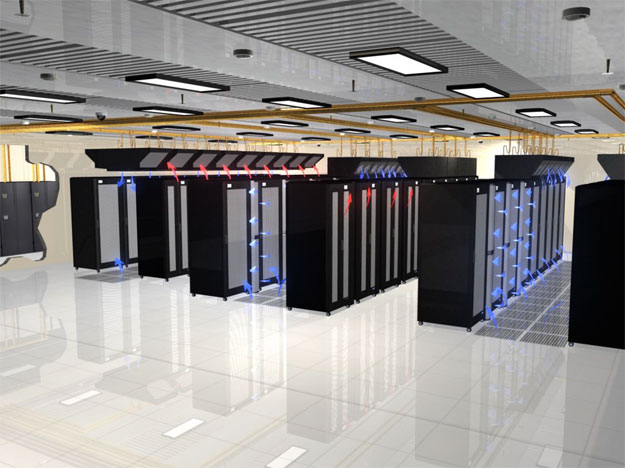 Rumours that social networking behemoth Facebook was to open its first non-US datacenter in Sweden have been circulating since May 2011 but today the company has finally confirmed it will build its new datacenter in Lulea, making it the largest of its kind in Europe, to serve the company’s 700 million plus users.

Reuters issued a report stating that the new datacenter will be the northernmost of its magnitude on Earth, with Facebook choosing the site because of its climate, clean power, local workforce, cooling resources and land availability.

Lulea is located 1,000 kilometres north of Sweden’s capital, Stockholm, facilitating the social networks new servers with hydropower in its three new server buildings, with construction beginning immediately. The company hopes to have its new datacenter operational within a year with the facility due to be completed by 2014.

Facebook has created a new Facebook page charting the progress of the new datacenter, which currently shows a big photo of  “the Mayor of Luleå , Karl Petersen, and Matz Engman, CEO for Luleå Business Agency, showing their appreciation for today’s launch”, which is embedded below: