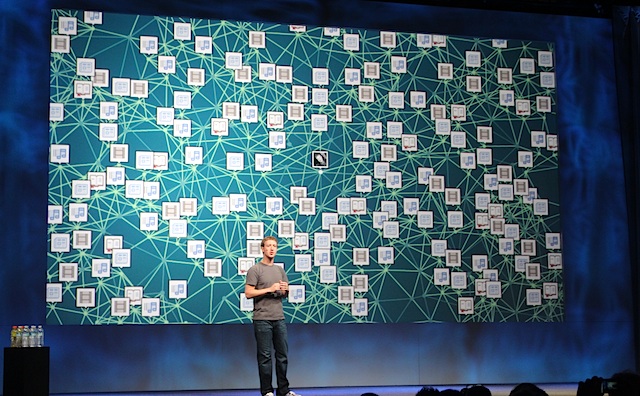 Developers who activate and set up their Facebook Timeline, they are now being told that if they don’t choose to publish it now, it will go live on October 19th, 2011.

Even if you’re not a Facebook developer there has been a “hack” of sorts in place to become a developer and gain early access to your Facebook timeline, if you didn’t want to sign up and wait.

At this time, it is not known if Facebook’s Timeline will be available to everyone on October 19th, but as you can see by the screenshot above, Timelines will be published publicly on that date. However, when most of us were getting our Timeline, we weren’t shown a date at all, so this is a recent update from Facebook.

We’ve reached out to Facebook for more information about the Timeline launch, but have yet to hear back. We will keep you updated.

UPDATE: According to Liz Gannes, you are given a 7 day grace period before publishing your Timeline. This date may just be that. The tip came in last night, so when we tested today, we both saw the 19th. However, the tipster was outside of the US, thus it was 7 days previous to the 19th for him at the time. We will continue to monitor Timeline’s arrival.

Thanks to @JPKing88 who spotted this and tipped The Next Web.