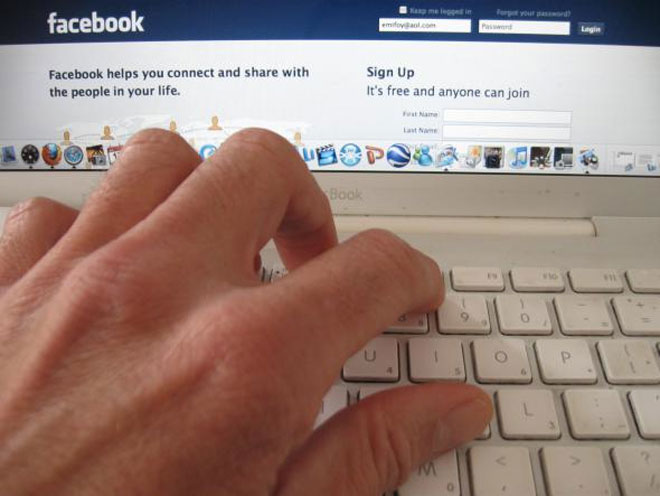 A new feature available on Facebook profiles now lets profile owners tag non-friends in the comments threads of their public posts. This comes in response to the recently revealed Subscribe button, a feature meant to eliminate the desire for any other social network.

For those familiar with the friend-tagging text feature in comments and posts, it was previously impossible to tag users who you hadn’t friended back on the service, a minor but notable annoyance. Now with the platform’s move towards asymmetrical social networking — similar to platforms like Google+ or Twitter where one does not need to approve a friend in order to share content with them — this step is only a natural progression.

Tagging another Facebook user in your response will alert them via notifications that they’ve been pinged, calling better attention to your comment and helping to cultivate better dialog. You can easily tag another user by either simply typing in their name — the system should automatically recognize users beginning with the letters you type — or by preceding their name with the “@” symbol.

The Facebook + Journalists official page reads in a status update:

“Heads up to those using Subscribe on your profiles: Now you as the owner of a post can tag non-friends in the comments thread of your public posts, which will make dialogue easier. When you tag the user, they will be notified that you responded to their comment. Right now this feature is only available on profiles.”

You tell me: How often do you tag your friends in comments or in posts on Facebook? Now that you can tag non-friends as well, will you be using this feature more often? Weigh in below.

Read next: Developer email hints at some big changes coming to the Chrome Web Store