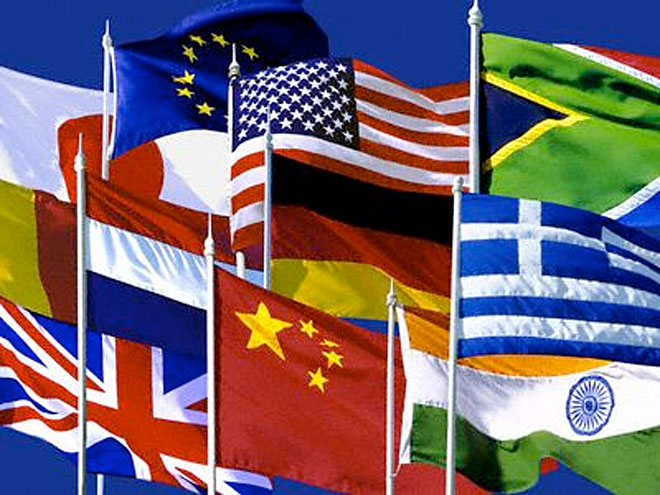 Oh my. Facebook pages are now available in every single language. Due to a new inline translation feature the social network super giant rolled out last night, Facebook users can now translate public Facebook content — including comments — into their own language, the Sociable reports.

The new feature works through Bing Translator, with a new ‘Translate’ link now appearing under any public page’s post. The Facebook page needs to first activate the translation service before this is made available to its fans, but once activated, comments or any sort of post on that page can be converted inline to the language of the user’s choosing. Users can also click back to the original language setting if needed.

For added control, page administrators can also block spammy or abusive page translations, while allowing them to curate and approve content translation suggestions from the Facebook community. That said, don’t forget to “Like” The Next Web on Facebook, and expect to see our page in your chosen language very soon.