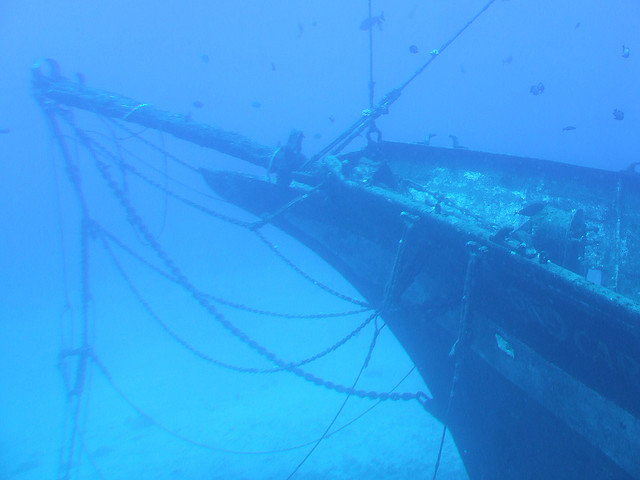 The back and forth of new features on both Google+ and Facebook in the past two weeks have been lightning fast, as we’ve reported. Perhaps the Google+ team decided it was time for a break.

Liz Gannes from AllThingsD and Mike Arrington at UnCrunched are reporting on the Google+ Maui vacation. Arrington claims that 450 Google employees are at an offsite to discuss Google+ strategy.

After having launched Google+ to the world, perhaps Google felt like it was a right time for a team retreat. There’s nothing wrong with unwinding of course, but as the Google+ team is strategizing on the beach, the Facebook team seems to be hard at work cleaning up and changing features. It’s worth noting that the entire Google+ team is not in Maui, so work on the product continues of course.

A source tells The Next Web that your friends could be able to see your Timeline profile if you have access to the feature and have published it, as early as today. Even if they don’t have access to the feature yet. This would most definitely get people interested and perhaps excited about the new Timeline transformation Facebook unveiled last week.

It will be great to see what new ideas and features the Google+ team brings back from its trip, as the company has also been pushing features to the world rapidly.