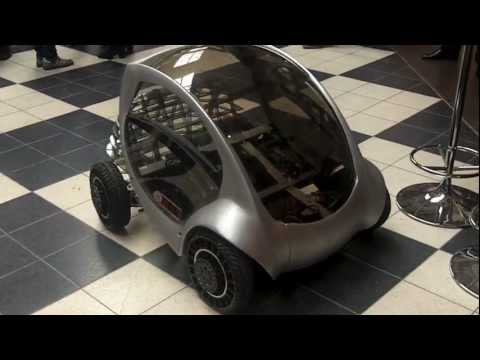 The app, which to be frank– I can’t for the life of me get to work– was developed in partnership with Neo-Pangea, and allows users to post short, geotagged accounts of their experiences, which are then featured on an interactive map. According to National Geographic, users will then be able to explore all posted anecdotes by location and filter stories to see their friends’ stories and share comments.

Since its launch on July 28th, the app has had 4,000 people have shared their stories – for example, as I was looking through earlier today found an account of a 16 year old who was 6 at the time and her memory of the events of that day (she talks about remembering a loose tooth and hearing about people jumping to their death from the World Trade Center), as well as a senior member of Bush’s staff and his role in assisting the President when he returned. The app accompanies programming from the National Geographic Channel such as George W. Bush:  The 9/11 Interview and 9/11:  Where Were You and others which you can take a look at here.

The app is one of many new apps that’s been created to honor the memories of lost loved ones and to rebuild a collective history of the day, on the 10th anniversary of 9/11. Other commemoration efforts include: A Facebook app from American Express, an augmented reality app lets you experience the Twin Towers and The New York Times partnership with YouTube for a dedicated 9/11 channel.

Check out the app for yourself here: Remembering 9/11 is available worldwide and in 9 languages, allowing global participation from Facebook users.