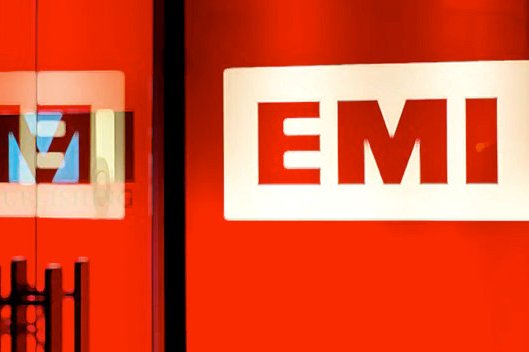 EMI, one of the ‘big four’ record companies, has signed a partnership with social games publisher MXP4, making it one of the first major labels to sell music within social games on Facebook.

As the Guardian reports today, the record label has agreed to a deal with MXP4 to provide  a range of tracks from EMI artists such as Lily Allen, Gorillaz, the Jackson 5 and David Guetta for MXP4’s Bopler Games collection of games on Facebook.

The Bopler Games are driven directly by the music that players select. The enemies move in accordance with the beat, and bonus points are scored when the game is played to the rhythm. The game collection’s catalogue includes old classics as well as the latest chart-topping hits. Bopler Games is still in beta mode, with a full launch expected later this year.

As for the EMI deal, players will be able to enjoy the games for free with 60-second clips of the songs, but they will have to pay using Facebook Credits, a virtual currency, to gain full access to the songs. MXP4 has penned separate deals with both EMI’s recorded music and publishing divisions.

“Games are a high-growth digital business, so we are always on the lookout for ways to license our music or have our artists involved in that area. We are talking to lots of different potential partners across the games business, but MXP4 were very forward-looking and keen to move quickly to get some of our music licensed and get going.”

Facebook Credits went into alpha mode in mid-2009, eventually launching into beta mode in February 2010, and earlier this year Facebook announced that it hoped the Credits would become the ‘mandatory universal currency’. From July 1st, all game developers on Facebook are required to only process payments using Facebook Credits.

One US dollar is the equivalent of ten Facebook Credits, and they are currently available in 15 currencies including UK pounds, euros, and Danish kroner.

Using Facebook Credits to pay to access songs within games is a big development for the virtual currency, and it also provides a direct revenue stream for EMI on the social network. Facebook takes 30% commission of all transactions, but it’s not clear exactly how the remaining 70% will be split between MXP4, labels and publishers.

It’s also important to note that the deal doesn’t involve music downloads, it’s purely to access the music which is a pivotal part of the gaming experience.

“This is the first time a music label and publisher have signed such a deal using the freemium business model. We expect more signatures from other publishers and labels by the end of August for the commercial launch of Bopler Games.”

This isn’t the first time music and social games have come together, as we reported back in May that Lady Gaga was to debut her new songs on Zynga’s FarmVille game, with players visiting an in-game farm called GagaVille able to hear an exclusive new track, limited to one per day, after completing a series of tasks.

Read next: The UK's Channel 4 News launches an app for iOS