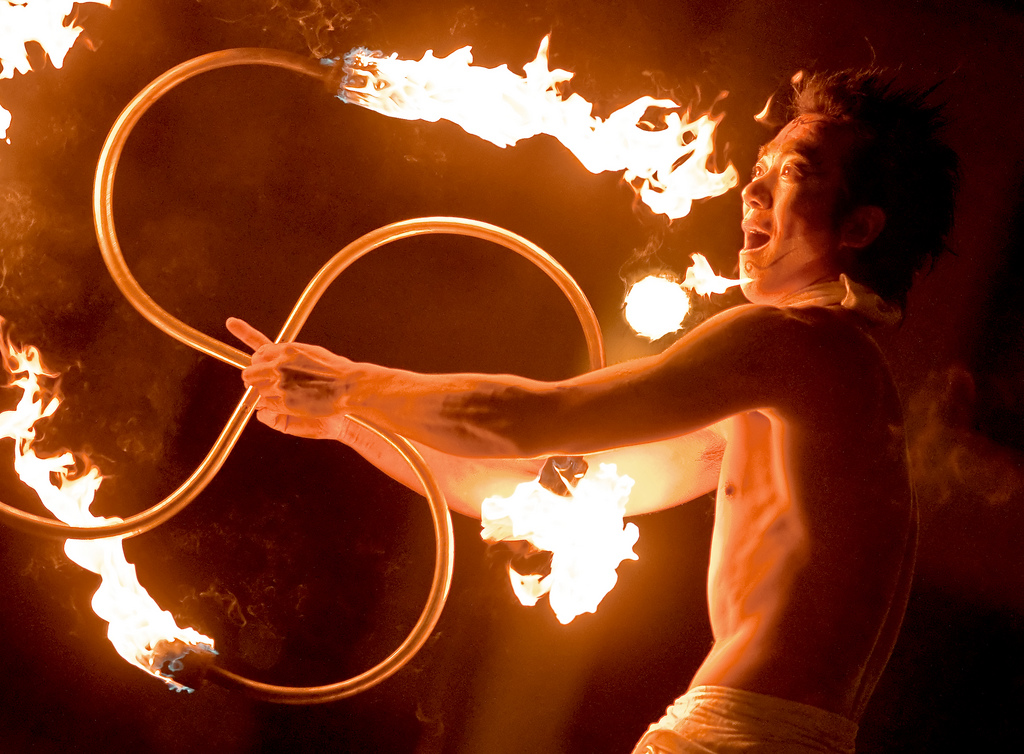 Given that we cover a lot of news on Facebook’s ad product developments, I thought I’d provide some tips on how to run an effective ad campaign and how to get the best return on your advertising spend. Optimising your ad campaign once it’s been set up is incredibly important and is often something advertisers overlook, as it’s tempting to throw a couple of ads up there and let them do the work for you. This will only get you half the real results of an effective ad campaign however.

Edgerank is the formula by which Facebook determines the likelihood of your updates to appear in someone’s ‘Top News’ section on their newsfeed. While some people choose to access content via latest news, which means they see latest updates as they come in, the majority choose to access content via their Top News feed. This is where Edgerank comes in, as Facebook selects the stories that appear in here based on what it deems to be the connections you’re most interested in – i.e. Pages, groups or people that you interact with most. If you’re investing in ads but not running an engaging Page, you could have a low Edgerank score, which means you’re paying for the fans at one end, but they’re not actually seeing your updates at the other end – the free part where you get to continually engage with your fans. You should use this free Edgerank checker to measure the score of your Page and work to continually improve this. Look for engaging updates, the days of the week when fans are engaging with you most for example, and tailor your activity off the back of this.

For everything you need to know about Facebook’s EdgeRank, read here.

With the new ad report tool, you’re able to see how many times the average person has seen your ad. This is shown in the ad report under ‘frequency’. If you have a larger ad budget, or you’re targeting a very specific audience, the chances are the same people are going to see your ad again and again. So while you might think you’re continually targeting the right people for your ad spend, you could actually just continually targeting the same people with the same message, and they could actually start to get annoyed by your brand if they see it popping up all the time in their newsfeed. You can try and avoid this by regularly changing the text and image of your ad, if you are targeting the same people all the time, so that it appears fresh and you might eventually convert them into a click. It might also be time to review your campaign if you’re continually gaining impressions for the same people, but not generating clicks. A new tactic might be required, such as changing the target audience completely.

When running an ad campaign on Facebook, it’s advisable to run different ads within the same campaign, so you can effectively optimise it after and see what’s working. We would generally recommend around 10 ads for each campaign, though this can vary of course if you have a particularly large budget. To get an effective view of how they’re performing, try just changing one thing between each ad. Whether it’s the ad copy, image, or target audience, if you change just one thing then you can see what the difference is when it comes to reviewing which ad is performing better. You could find that just changing the image in the ad doubles the click through rate. If this is the only difference between one ad and another that’s performing poorly, you know that image works and you can then roll it out for other ads. When making changes as well, try to leave them for a minimum of 7 days if you’re running a longer campaign, so you build up enough data to analyze for the ad, and you know it’s a fair test as you’ve accounted for all the days of the week, which can affect how an ad performs.

This is an option that not many people actually know about within Facebook ads. When setting up your campaign you have the option to choose to only show ads to friends of connections. This applies for Page ads, not ads that you’re sending directly to a website. What this means is that the only people that will see your ad, are those that already have at least one friend who is a fan of the Page. And while this works for allowing you to target similar audiences, it also guarantees that every time your ad is shown, it will display the name(s) of friends who Like the Page as well. This makes the ad appear instantly more engaging and the user is more likely to be drawn to it and click. This is incredibly effective and we’ve run ad campaigns before where we only have this option selected, with great success.

5. Go for little and large

While the targeting options available within a Facebook ad campaign allow you to select niche audiences for your product, I recommend running this strategy alongside an ad that targets a much wider audience. If you’re looking to create brand awareness, you can benefit from a lower cost per click for broadly targeted ads, and you can potentially reach new audiences that are relevant for your brand. Of course, the niche ads will bring you traffic that is more likely to convert, but try running a broadly targeted ad to see how this traffic is performing. This should only really be run alongside niche ads (unless you have a significant budget and are on a brand awareness exercise) that target lots of different niche audiences. So don’t just target 25-35 y/o interested in cooking, but try an older age range with the same interests. Don’t forget that with Facebook’s ad report you can see how many of your clicks are actually converting into connections (i.e. Likes), so you can effectively review how this ad is working for you.

Read next: The Helpdesk of the Future