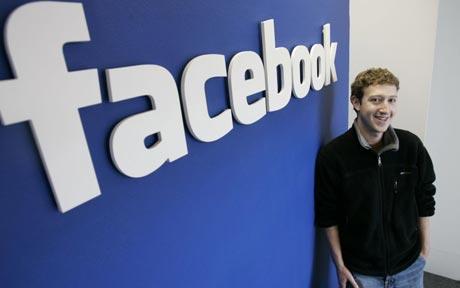 If the reports we’re seeing at CNBC are true, and there’s really no reason to believe otherwise, then Facebook is aiming at an S-1 filing toward the end of 2011 for an IPO in 2012. The bigger news than the IPO, however, is that Facebook could be looking at a valuation that exceeds $100 billion.

It’s a huge number, but as I said, it’s not necessarily surprising news. Facebook has been trading on the second market with a valuation of around $85 billion, with some share prices pushing the $100 million price point already.

The news comes only a few weeks after Facebook’s COO Sheryl Sandberg stated that Facebook’s IPO was “inevitable” and said that it was “a process that all companies go through”.

While CNBC sites only “people familiar with the matter”, it’s pretty safe to say that we’re all familiar enough with Facebook’s second-market financials to see that the upcoming dollar figure isn’t surprising.

We’ll be covering all of the news as it happens on TNW Facebook.

Read next: In case you missed it: Bill Gates not returning to Microsoft