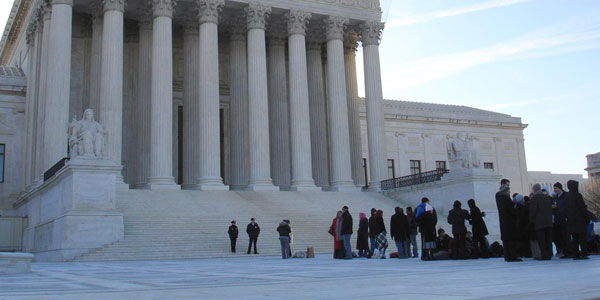 The bill has been passed by the state Senate and is awaiting approval from the governor, who has stated his approval for the ban.

House Bill 55 covers a range of online services: it covers all social networks, chat rooms and even peer-to-peer networks. But not every sex offender will be affected. The bans extend only to those who have been charged with a sex offense against a minor.

Facebook itself is unlikely to complain about the bill. They’ve launched their own offensives against sex offenders in the past, though certain governments don’t like their methods.