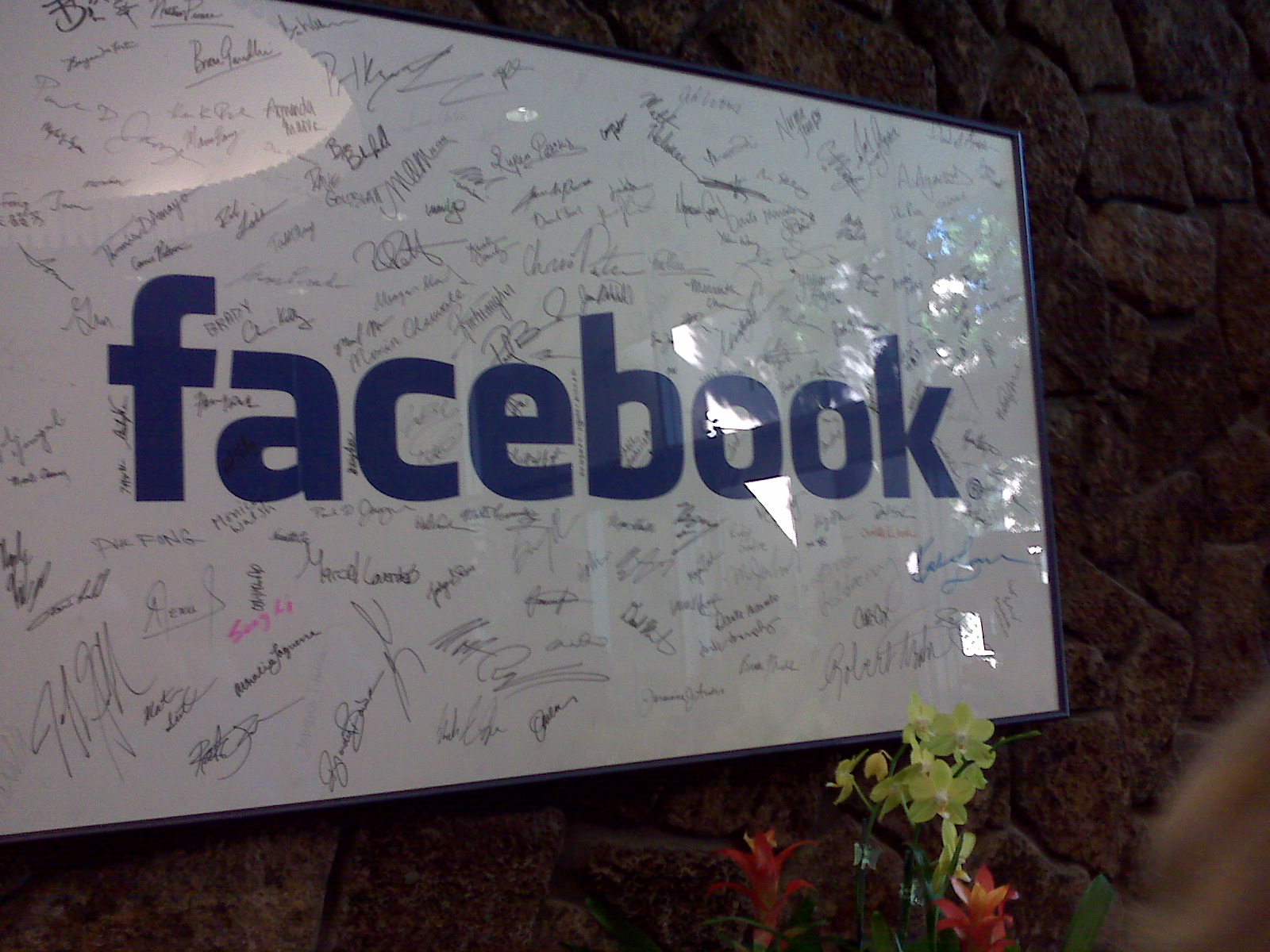 Dazeinfo’s Amit Misra is one user that has received the new update, grabbing a screenshot of the new design and feature to demonstrate what Facebook might roll out to its almost 700 million strong userbase:

One thing to note is the double posting of information between the main News Feed and the Happening Now section. We imagine that Facebook will work to ensure the actions that are occuring in real-time are filtered to include interactions that might not necessarily warrant inclusion on the News Feed.

It could also serve as a way to list specific events, namely Facebook Places checkins, which would see the social network help users get an idea of their friends locations or interactions outside of Facebook.

We have contacted Facebook for more information on this new feature, we will update as soon as get a response.

Update: Facebook has commented on its new feature, giving an insight into what the “Now Happening” section will deliver:

“We are currently testing a feature within News Feed that gives people the ability to see what their friends are commenting on and “liking”, as these actions are being taken on Facebook.

This test includes a small percentage of Facebook users,  just a fraction of a percent. In the coming weeks, as we learn more from this test, we’ll keep making improvements and may expand it to more people.”