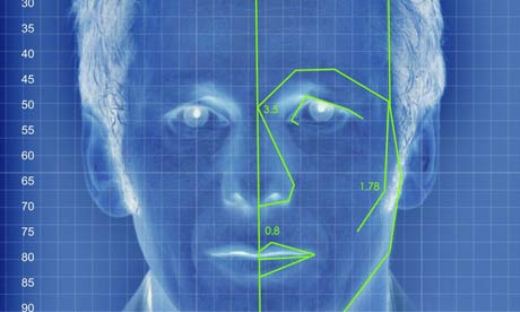 CNet reports that Facebook has quietly rolled out Tag Suggestions, the facial recognition tool that automates photo tagging and gives suggestions of people you should tag in your Facebook photos based on what they look like.

According to a report from IT security firm Sophos, the facial recognition tool has been available in the U.S. for months but the technology is now being rolled out “in most countries,” without specifying which.

“When we announced this feature last December, we explained that we would test it, listen to feedback, and iterate before rolling it out more broadly. We should have been more clear with people during the rollout process when this became available to them. Tag suggestions are now available in most countries and we’ll post further updates to our blog over time.”

Chester Wisniewski, a senior security adviser at Sophos, isn’t surprised with Facebook’s secretive way of introducing the technology because of the social network’s previous history of implementing changes discreetly.

An example of this would be the quiet release of addresses and phone numbers to developers, that Facebook decided to suspend after getting negative feedback.

The feature is turned on automatically by default but users can opt to disable it by going to the Privacy Settings in your Facebook account via “Suggest photos of me to friends.”

Read next: Is iCloud Running On Microsoft & Amazon Cloud Services?