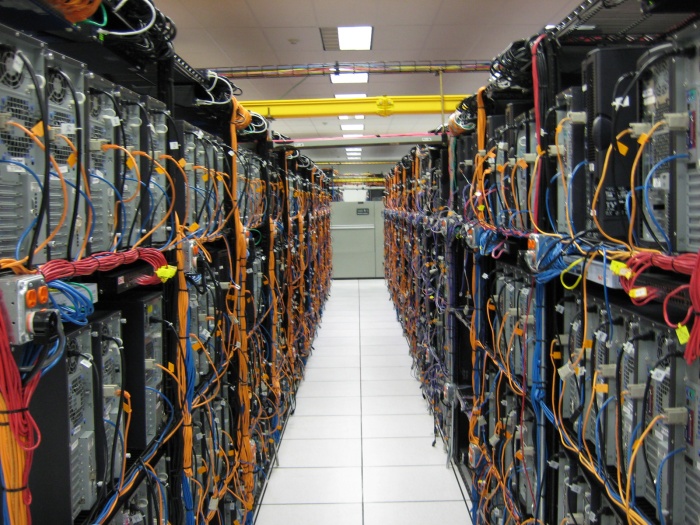 Facebook holds an awful lot of data on its 600m + users, which is why it needs lots of servers to hold this information. Up until now, Facebook’s data centres have all been based in the US – namely, in Oregon and North Carolina. But we’ve just learned that the social networking giant is likely to open its first data centre outside the US, in a small city in northern Sweden called Luleå.

Luleå’s unique features are naturally cooling during the winter, with an excellent infrastructure, low energy prices and access to highly educated people from the local university.

Facebook has yet to confirm that it’s launching the new data centre, which does make sense given that the deal isn’t signed yet. An official statement read:

“We are excited about the continued progress that is being made on our data centres in Oregon and North Carolina. We are always looking to scale our infrastructure  in an efficient and cost-effective manner. However, we have nothing further to share at this time.”

The story has also been covered by Swedish newspaper NSD. As more details emerge of this, we’ll be sure to bring you the details, but if this proves to be true, this will have major implications for Facebook in terms of how it stores information, given the different laws of the lands.