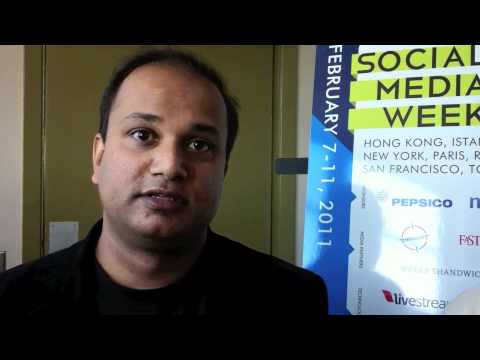 Facebook has opened up a new site aimed at promoting its platform to advertisers. Originally reported back in late March by the Financial Times, the site has now officially launched.

Facebook Studio offers “examples, thought-starters and tools for (advertisers’) social marketing campaigns,” and is designed “to celebrate innovation and creativity on Facebook.”

Campaigns highlighted on the site include Skittles’ ‘Mob The Rainbow’ and HBO’s True Blood live feed.

High quality social marketing campaigns are clearly in Facebook’s interests. After all, it won’t want its platform filled with poor quality campaigns that may put users off visiting. Giving marketers a nudge in the right direction is definitely a wise strategy.