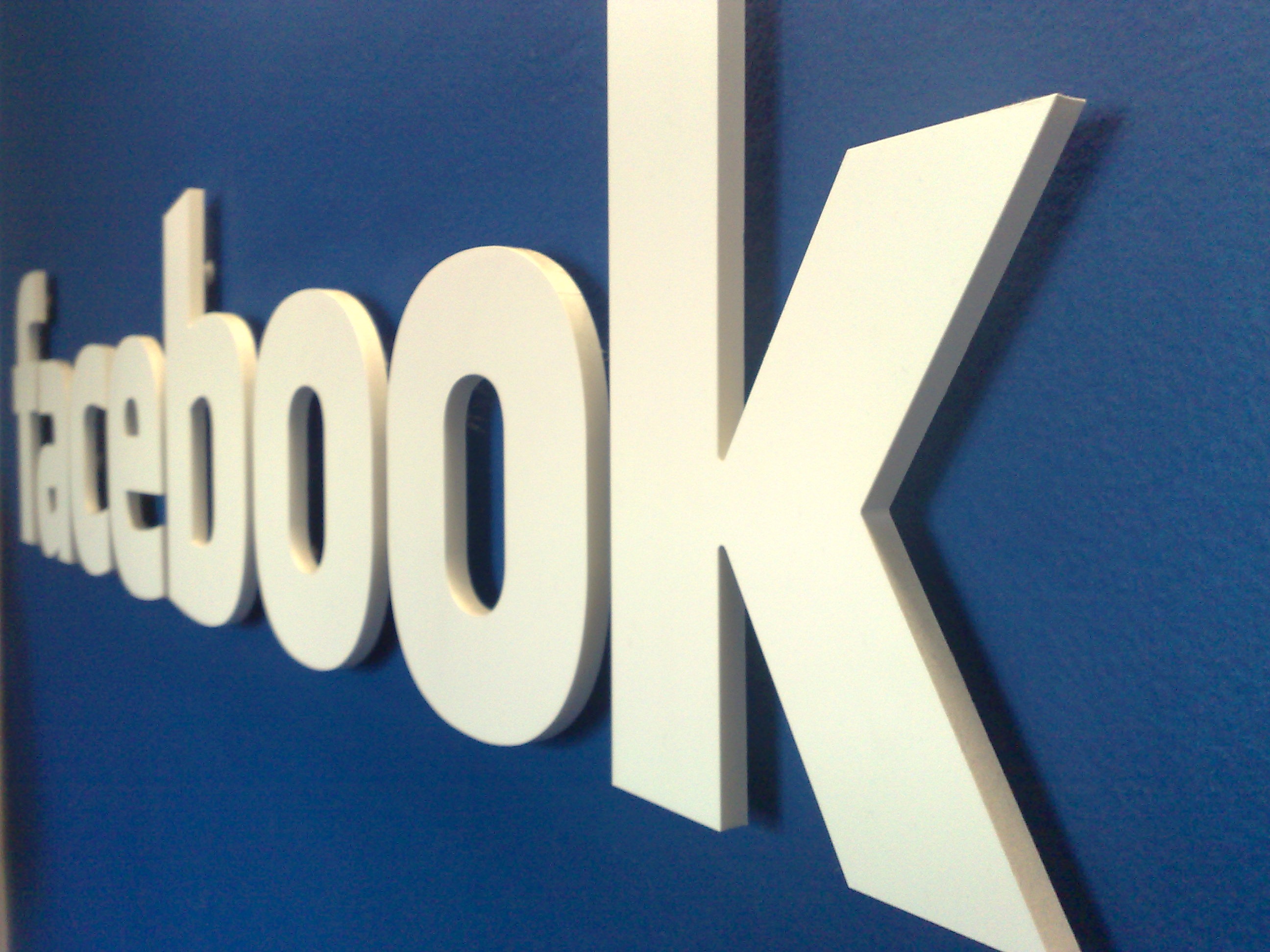 There is an inherent problem to any algorithm. As good as they might have gotten, there are intricacies to human behavior that they don’t yet understand. Facebook has, in its seemingly relentless push to make you believe that it knows what’s best for you, decided to hide a number of things from your feed. For some people, the machine decided what they should and shouldn’t see might be ok. For the rest of us sentient, free-thinking humans, it’s highly annoying.

Let’s start with the main feed. In case you might have missed it, a quiet change went into effect not long ago. Instead of seeing updates in your news feed from everyone and everything to which you’ve subscribed (by adding a friend or liking a page), you’re only shown updates from those people and things with which you interact the most.

This isn’t an inherent problem, and it goes along with the relevancy that Facebook tries to push. It makes sense for the company to do this, but it doesn’t make sense for a number of users to deal with it. To change back to the old way is a simple process, but the very fact that you’d have to is annoying.

By my very nature, I’m a lurker. I read things. I don’t interact much. As such, I want to see everything that comes through my news feed. If there’s someone I’m tired of seeing, I’ll either unfriend them or I’ll choose to hide them. These are great, obviously-needed choices. Having a curated list shoved onto me isn’t.

One of the things that I loved so much about FriendFeed in its heyday was that it would allow me to filter exactly what I wanted to see, but the default news feed would show me absolutely everyone to whom I had subscribed.

Are you seeing the problem here? “See 40 more posts from Twitter”? Yes, I’d like to, Facebook. Why are you collapsing them into a single line of text anyway? Ah, that’s right. It’s not native content, so obviously it has to be less important to me.

If you’re old enough to have used AOL for an ISP, you’ll likely remember the walled garden in which the AOL bloatware tried to keep you. Increasingly (and I’m not the first to say this), it’s the exact same scenario that we’re seeing with Facebook. The issues are the same, too.

AOL had mediocre Internet search that favored its own results first. If you wanted to find out about a brand, you’d be more likely to land on their AOL-keyword. It forced its users to live inside of a small section of the Internet that wasn’t indicative of the whole. It was a place of governed content, where everything was supposed to be safe and you were “protected” from the rest of reality.

I fully understand that my assertions here can sound sensationalist. But if we look at what Facebook is doing, it’s the same behavior only being exhibited in a different manner. Facebook wants to be a singular hub for your Internet existence and yet at the same time it doesn’t seem to want to offer you the control to see the content to which you’ve subscribed.

It all matters because Facebook is increasingly reaching its tendrils onto the rest of the Internet, too. The Like button? Suggestions? Facebook’s comments platform? They’re all ways in which the world that you presently know online can be affected. Even Facebook’s approach to its comments platform on other sites — ranking results higher based on your social connection, and hiding comments from those to whom you’re not connected — feels eerily like you’re…reading Facebook.

In the end, this isn’t intended as a rant against Facebook as a whole. For some people, it’s a highly valuable service and they love it. Instead, it’s just a statement. Facebook, you don’t know me. Please stop hiding my friends.

Read next: This week at Microsoft: Bing, Windows 8, and IE10