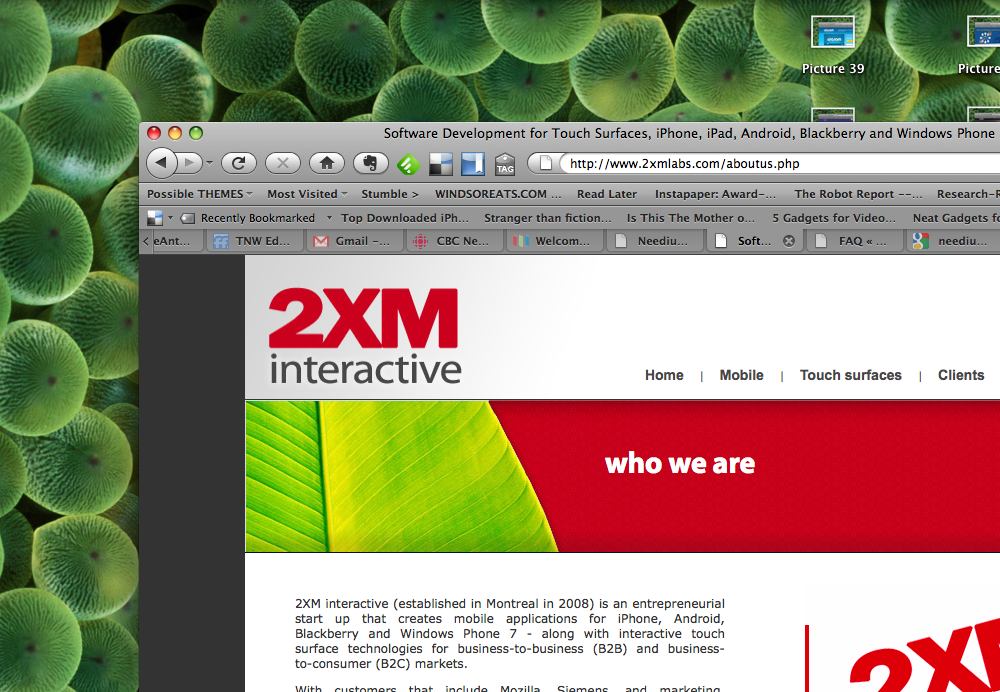 Robert Scoble tweeted an hour ago that Facebook has called a press conference for tomorrow morning amidst persistent rumors that the social networking giant intends to launch its Deals product this week.

Deals is expected to be Facebook’s Groupon clone, enhanced with the company’s social features, such as encouraging friends to shop together. Given the social network’s reach the benefits to business of offering deals via Facebook’s service may significantly overpower competitors.

We’ll be updating this post regularly as the press event draws nearer.

Read next: Skillshare lets you learn anything from anyone