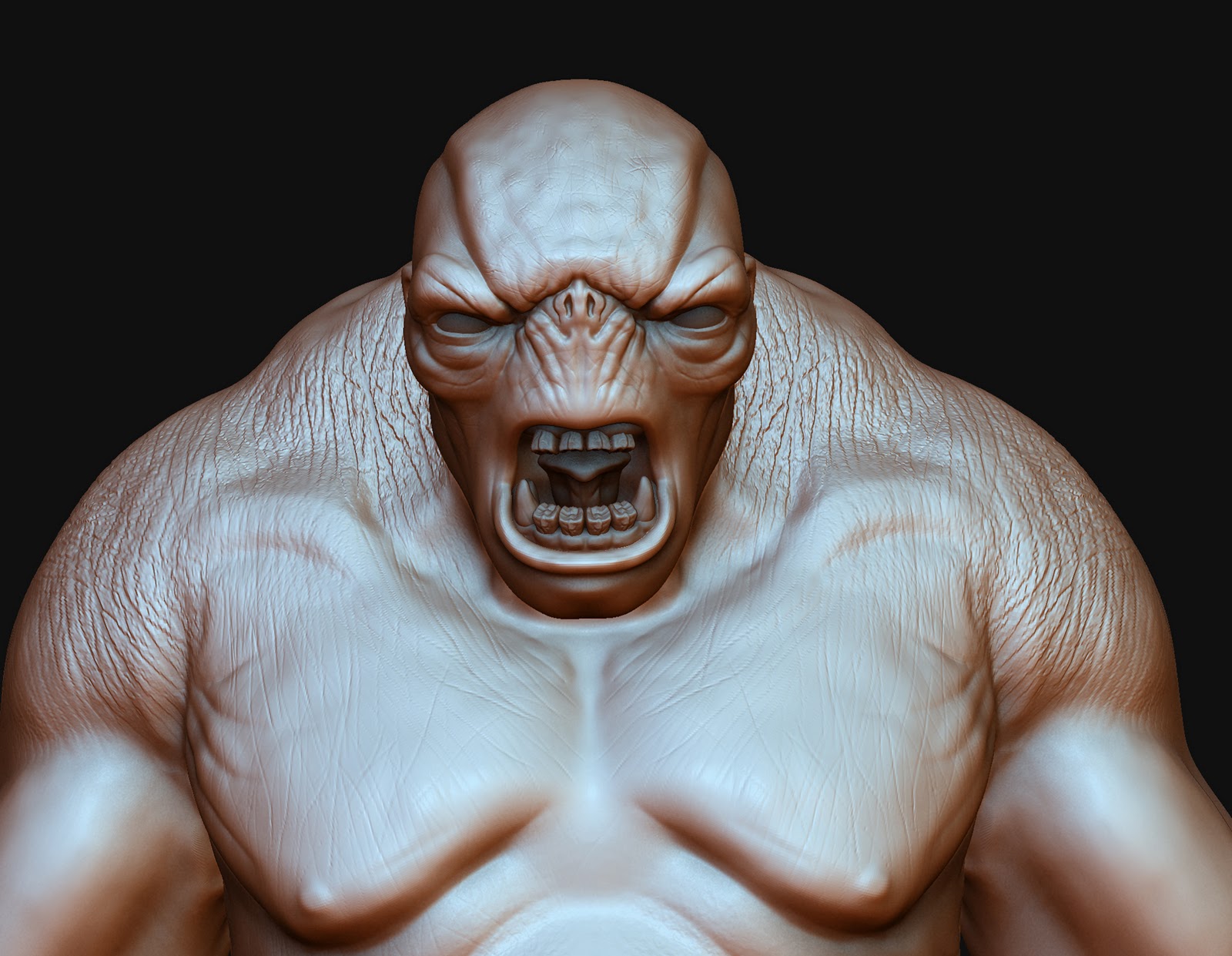 An Australian man has been jailed for seven and a half months after he was found guilty of defacing Facebook tribute pages for two dead children.

On one Facebook page, Hampson wrote “woot I’m dead” across a photo of the dead child, morphing the boy’s face to the inside of a woodchipper and making it look as if blood was coming from the machine. On the other, he wrote messages on its Wall, implying he was responsible for raping and murdering the 8 year-old girl.

The Brisbane Times posted the message:

“My definition of pleasure … listening to her ribs crack,” he wrote. “I got mad … so I murdered her.”

Hampson assumed another identity to post the messages, posing as a man he claimed he used to have gone to school with, and when police tracked him down, they found over 200 images that depicted children as victims of abuse. Some of the images included pictures of Madeline McCann and James Bulger, two of the most high-profile UK child kidnapping and (possible) murder cases of the past decade.

Having served a little over 4 months behind bars, Hampson will be out of prison by September.