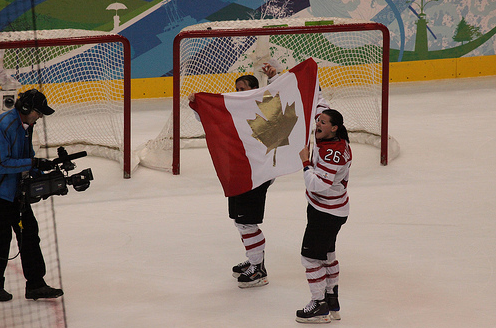 Users have also been able to use their Yahoo accounts to post comments, indicating that older Internet identity companies are beginning to concede defeat to Facebook and would rather work with them than oppose them and have their remaining customers leave the service.

AOL has reciprocated by allowing users to sign into AIM with their Facebook accounts. That may be enough to convert the last holdouts, and if AOL’s slow decline tells us anything, it may not take long.

Read next: Create a chatroom in 12 lines of code with NowJS