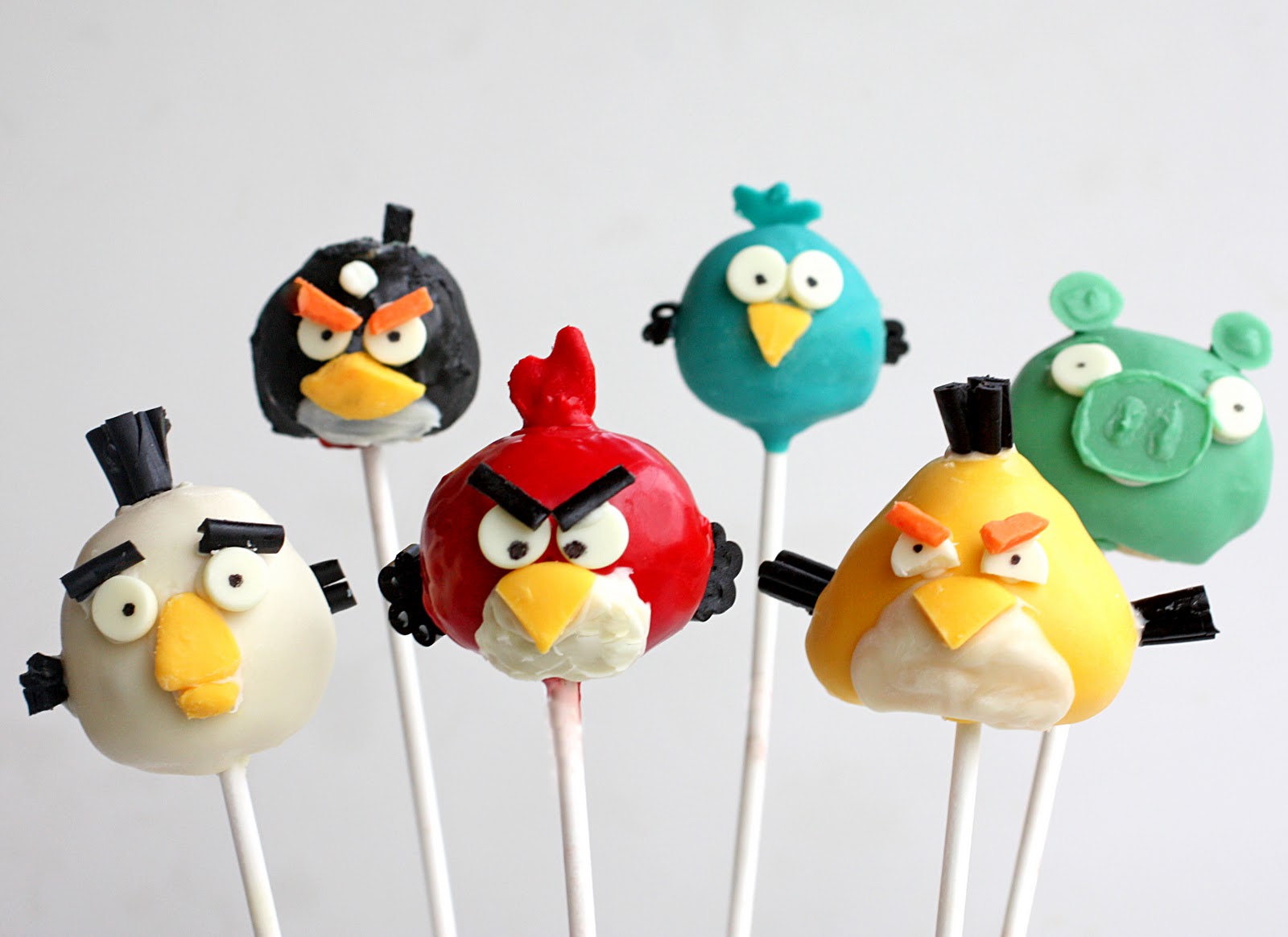 AllFacebook is reporting that the Angry Birds franchise is to crash onto Facebook next month, giving the 600 million users registered on the social network the chance to play the world’s most popular game.

Rovio, creators of Angry Birds, took to its official Facebook page to announce that the game would be coming to the social network in a month, keeping users updated on the games progress as long as they “Liked” the page. At the time of writing, 1,279,024 users have clicked “Like”.

The Facebook game will have “completely new aspects to it that just haven’t been experienced in any other platform,” according to Rovio CEO Mikael Hed. Hed also mentioned that the game would leverage Facebook’s ‘collaborative nature’, giving the pigs “a more prominent role”.

It’s a clever move by Rovio, taking the game from the smartphone, launching it on gaming consoles and now via social networks. Knowing the Finnish gaming company, there will already be plans to monetize the platform, possibly incorporating features from the smartphone apps.

Read next: So just how much is your "classic" iPad worth now anyway?