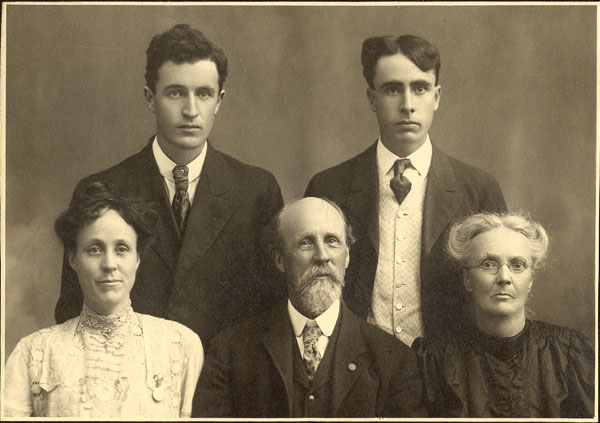 Facebook is resuming the release of its feature for applications to request personal information such as phone number and home address.

This is the second time it has rolled this out, pulling it back a few days after it was launched in January amid congressional security concerns.

Among those that were most vocal about these issues were Reps. Ed Markey and Joe Barton, who have a history of targeting tech companies over perceived lack of transparency and clarity regarding data transfers.

Their main points of contention were that the pop-up permissions window was insufficient “given the sensitivity of personal addresses and mobile phone numbers compared to other information users provide Facebook.”

In a lengthy letter, released today, Facebook explains the differences in how applications request data. Facebook points out that an application will request the data that is relevant to itself, and applications that require a user’s home address should be able to request that information.

It also argued that the permission screen should remain the same. It said that adding different permission screens for mobile numbers and home addresses would affect those applications negatively, because every screen users go through results in a 3% reduction in click-through.

The letter somewhat addressed the pairs concern regarding minors, by stating that it is considering limiting the release of personal data of minors.

The release of mobile numbers and home address may shout SPAM or SCAM, and ring reminders of the whole Scamville fiasco. Where users were tricked into monthly subscriptions for services they did not want.

However permitting access to a user’s mobile number and home address to applications that require it is justified and the ultimate decision lays with the user.

Facebook is known for enforcing those that violate its terms. But most big bans issued from Facebook have been reactive or delayed which is a concern.

Congressmen Markey said in a statement today that he’s not satisfied with Facebook’s response:

“Facebook has indicated that the feature is still a work in progress, and I will continue to monitor the situation closely to ensure that sensitive personal user data, especially those belonging to children and teenagers, are protected.”

If you’re the type of person that does not read app permission requests each and every time and do not want your basic information shared, than it’s advised that you remove your home address and mobile number from Facebook.

Read next: New smartphone app helps US soldiers blog on the go