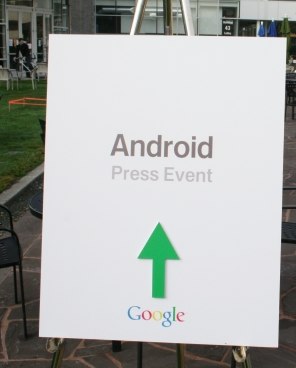 It looks like the Facebook/Daily Mail fight is back on. After a brief tussle in March last year the boys are back in the ring.

The Guardian reports that Facebook is (again) considering suing the publication in a dispute over the headline of a front page story that linked the social networking website to a paedophile gang operating in Devon.

The offending Friday headline read “How many more victims of Facebook sex gang?”, after parents of 16,000 pupils in Torbay were warned of an ongoing “complex child abuse investigation” that may involve 20 or more victims in the area.

That understandably infuriated Facebook because it believes that there was no evidence to suggest that the social network was used in the sexual exploitations of children in this case. After receiving the complaint, the Daily Mail changed the headline of the story. However Facebook is also demanding a printed apology but a Daily Mail’s spokesman  said that it was standing by their story.

Unhappy with the standoff, Facebook is believed to be looking into to either suing the newspaper or submitting a formal complaint to the Press Complaints Commission.

Facebook argues that it may be possible to groom child victims on the site, but it also is possible to do so through a very wide range of techniques, technologies and websites. The company also believes that it cannot be held responsible for the illegal actions of people who may have Facebook Profiles and that all child abuse ultimately takes place offline.

Friday’s front page story as printed is no longer available on Mail Online. A heavily rewritten version appears with a reference to children being groomed on websites “including Facebook”.

The tussle last March ended with Facebook receiving an apology from the Mail after legal threats.

Will the Daily Mail concede as it did before or will Facebook finally take it to court?