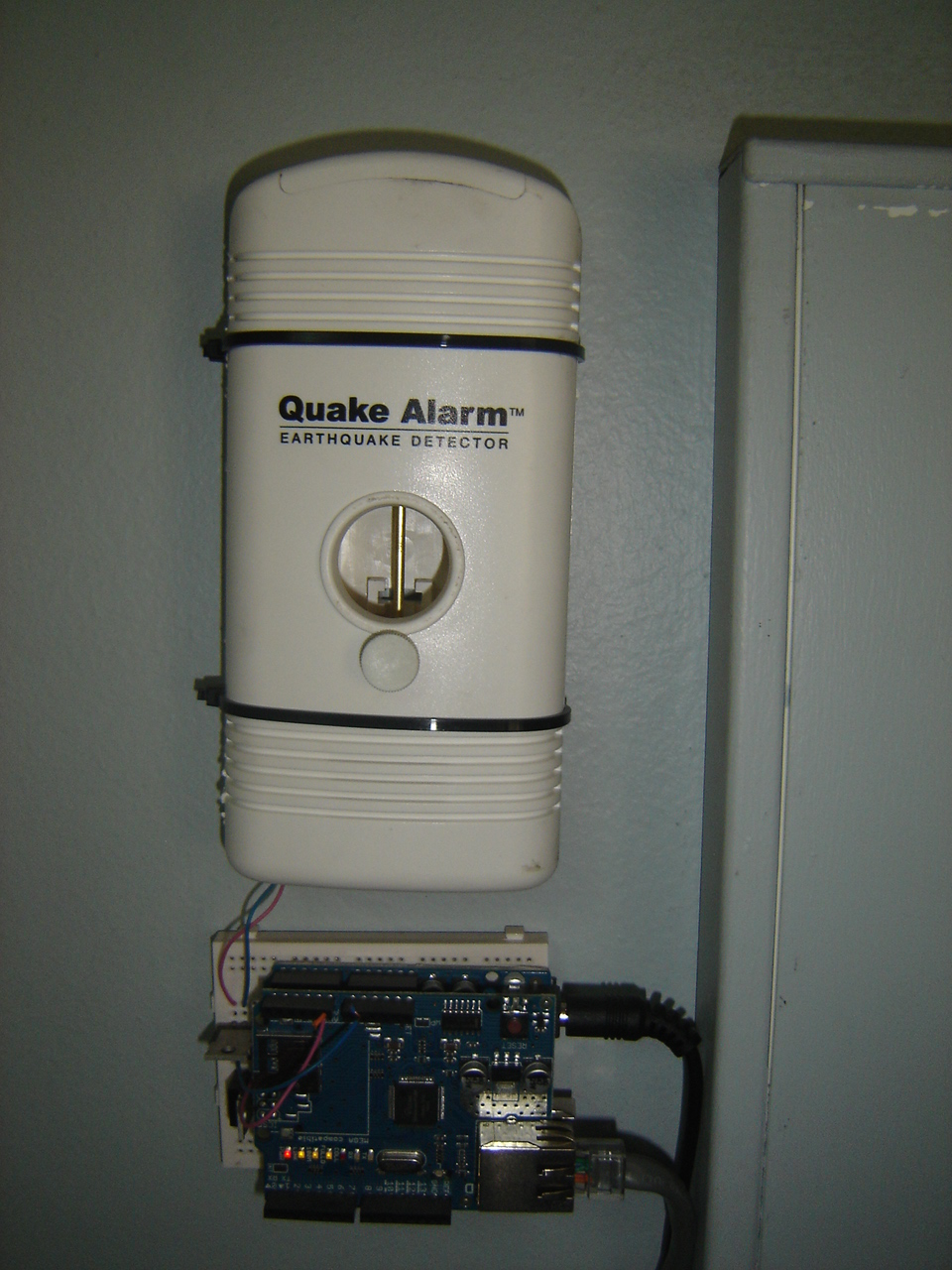 Sean Parker and Paulo Coelho‘s two man panel at DLD raised a number of interesting points about the future of content but it was Coelho’s question to Parker on his thoughts on the The Social Network, that grabbed everyone’s attention.

Parker said he enjoyed the movie, thought it was beautifully shot and had great respect for director David Fincher but, in his own words, the movie is “a complete work of fiction.”

“I wish my life was that cool.”

Parker elaborates, “The part of the movie that frustrated me most was when the character played by Justin Timberlake who just happens to have my name – writes a cheque to Eduardo who I remain in contact with and consider a friend, and throws it at his face and has him thrown out of the building. That’s just rude. I mean who would do that?”

Update: now with video, skip to 5.00 if you’re just interested in The Social Network info.

Read next: Who is Mark Bao? Meet the 18-year old entrepreneur behind Threewords.me