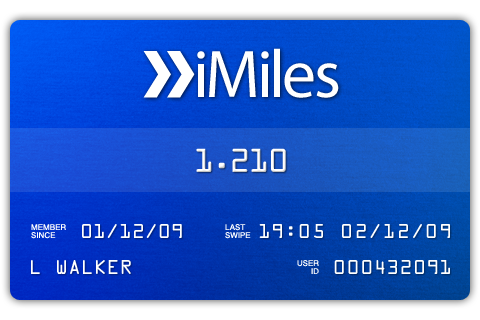 In the past we’ve warned about the importance of keeping an eye on which Facebook apps have access to your account. In future, that will be all the more important as Facebook has announced that it now lets developers access your phone number and address, if they choose, when you use their apps.

It’s worth noting that Facebook is only making this data available if you specifically approve it – apps you’ve already approved won’t have automatic access to the information. So, next time you install a Facebook app, look out for the “Access my contact information: Current Address and Mobile Phone Number” permission request.

There are perfectly legitimate reasons why a Facebook app might want your home address and phone number. If it’s an address book app or some kind of telephony app, for example, that data would be incredibly useful. While it’s easy to imagine particularly disreputable developers selling your contact information on to unwanted marketing mailing lists, Facebook itself requires developers to only request data they need to operate their apps, not to sell data on to third parties and to display a clear privacy policy.

So, now more than ever, it’s important to check the permissions and read the small print of any new Facebook apps you install.