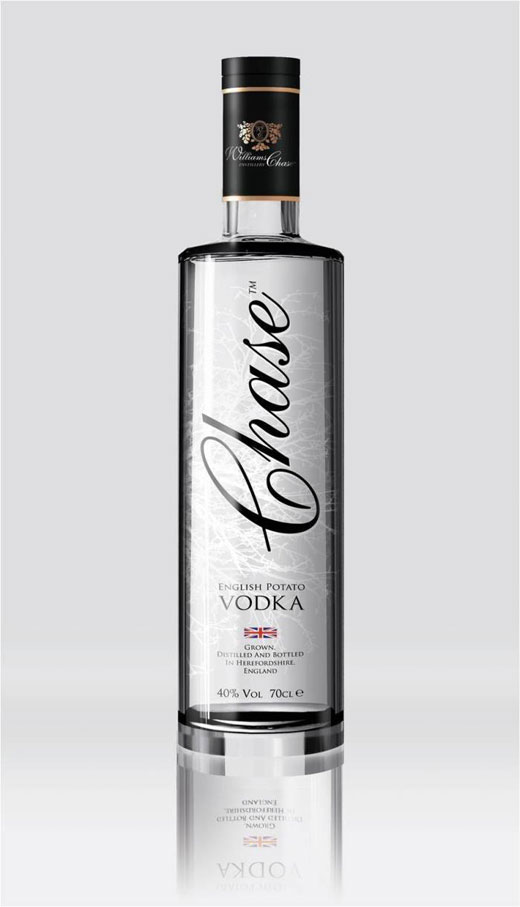 Facebook appears to be suffering some serious downtime troubles right now. Twitter users arereporting that the service has been unreachable for hours in countries including Sweden and Norway.

When we try to access the service ourselves in the UK, we’re experiencing a white-out page that never loads. The issue doesn’t appear to be based on location. Fellow users in the UK are reporting a mixture of successful and unsuccessful connections for both the website and iPhone app.

Running Traceroute commands on the connection to Facebook, we’re getting a mixture of entirely failed connections and connections that break down then they reach Facebook’s servers. This indicates that Facebook may well be suffering server problems that are restricting the number of connections it can handle.

DownRightNow shows that the service has been down for a total of five hours.

UPDATE: Facebook tells us: “We’re aware that some people are having problems logging on to Facebook with the site appearing slow. The team is working on fixing this at the moment and we expect it to be resolved very shortly.”

Read next: How Apple's "Controlled Leak" policy keeps us hooked